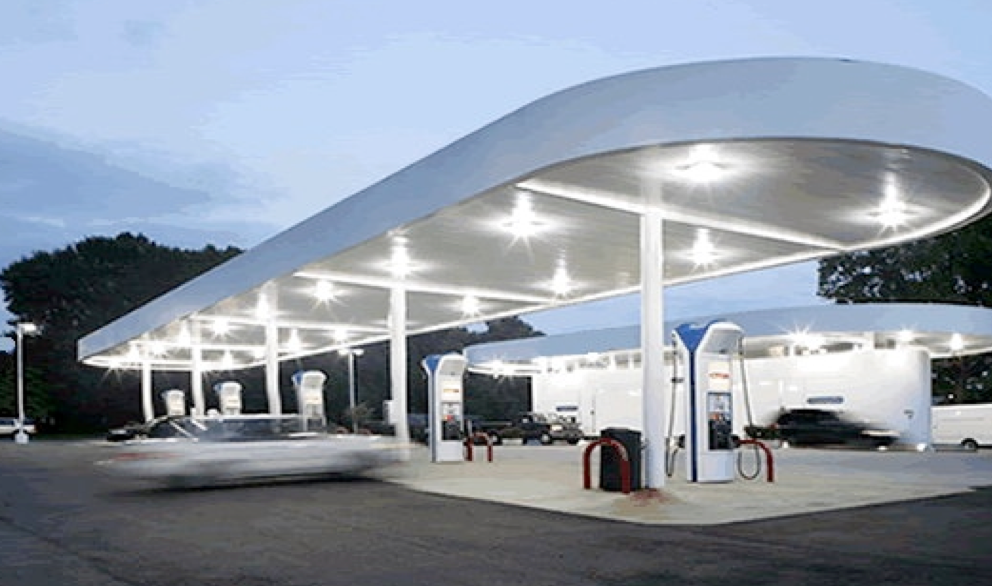 The Dutch gas market has long been considered one of the largest and strongest in Europe. However, with hydrocarbons being the less desirable fuel source when compared to renewables, the effect on fuel stations in the Netherlands is profound.

Retail fueling services are making a notable shift towards unmanned automated fuelling stations. There are around 4000 retail fuel stations in the Netherlands currently in operation. Since 2003, the number of unmanned gas stations has grown from 575 to 2098, an almost 400% increase. With this increase in unmanned stations, customer-server interactions are significantly decreased meaning the likelihood of encouraging brand loyalty is also down

This isn’t to say that the service station in the Netherlands is on the decline. Dutch Branch manager of BOVAG Erik Stern says “The number of manned filling stations will decrease, but the turnover achieved in the shops is clearly on the rise. The petrol station stores are also getting bigger and bigger”

The pros of switching to an unmanned site are many including, reduction in overall cost and an almost complete removal of staffing costs. Owners can monitor their businesses remotely and all payments are made securely by credit or debit card. On the other hand, customers now have no human interaction and fuelling stations or losing the face of and the human side to their brand, interactions

In these cases, it is more important than ever to have a worthwhile customer loyalty plan in place. If customers are not receiving any human interaction with a brand, they need some form of interaction in order to gain and maintain their loyalty and trust

With the automation of fuel stations in the Netherlands comes a new set of challenges involving the automation of other fuel station systems. While payments are handled through the introduction of credit and debit machines connected to each fuel pump, the same level of automation is required for loyalty schemes in order to maintain brand loyalty

While the transition to unmanned gas stations in the Netherlands presents new challenges, the process of transitioning requires agile technology and complete automation in order to maintain brand loyalty from consumers faced with the change