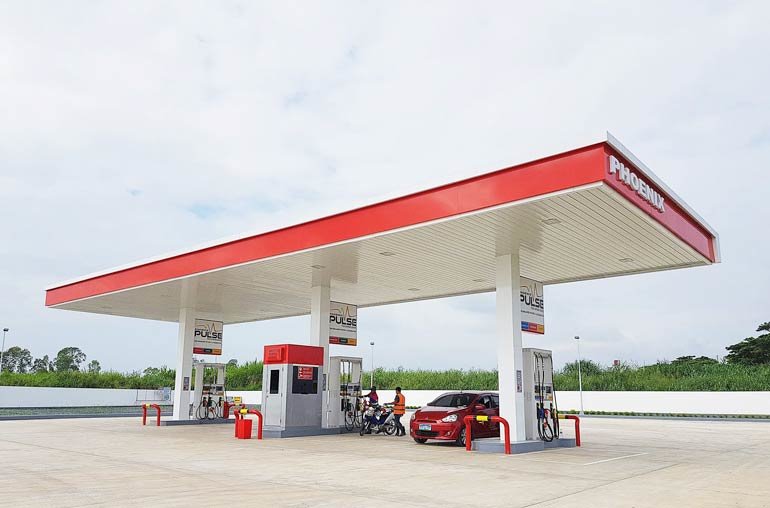 PHOENIX Petroleum Philippines, Inc. said that its board of directors gave the go-signal to enter into a joint venture with China National Offshore Oil Corp. (CNOOC) to operate liquefied natural gas (LNG)-related trade and services under its proposed LNG integrated hub project.

In a disclosure to the stock exchange, Phoenix Petroleum said the board also gave the green light to form a wholly owned subsidiary to manage its interest in the LNG integrated hub project, including the receiving terminal for LNG and the operation of a gas-fired power plant.

The company has also been authorised by its board to invest corporate funds initially at P250 million for the LNG project, which will include the formation and organization of the a company.

The capital outlay is subject to shareholder approval during the annual stockholders’ meeting. The company has set the meeting on March 15 at its corporate headquarters in Lanang, Davao City.

The board approval comes after Phoenix Petroleum announced in January that its unit Tanglawan Philippine LNG Inc. had been granted by the Department of Energy the notice to proceed to build an LNG terminal in Batangas.

Phoenix Petroleum plans to break ground within the year for the regasification and receiving terminal with a capacity of 2.2 metric tons per annum (mtpa), with commercial operations targeted to start by 2023.

Tanglawan will be the joint venture company between Phoenix Petroleum and CNOOC Gas and Power Group Co., Ltd., which it described as China’s largest LNG importer and terminal operator. The project also aims to develop a gas-fired power generation facility with an installed capacity of up to 2,000 megawatts.

“The terminal is only stage one of our plans for the facility. We will develop it to become an LNG hub, giving Filipinos access to low-cost and environment-friendly energy supply,” Henry Albert R. Fadullon, Phoenix Petroleum chief operating officer, had said.