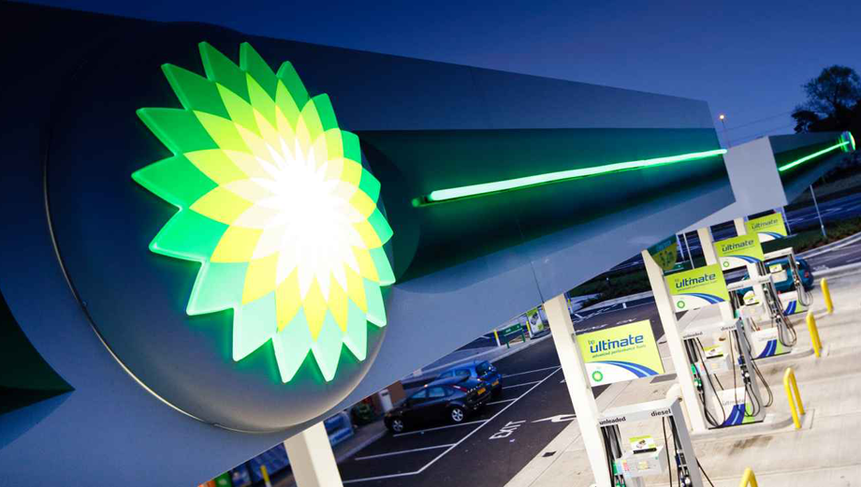 The FTSE 100 stalwart has been riding the wave of a rebound in the cost of crude in recent years, as has rival Royal Dutch Shell, which last week reported a 36% jump in annual profits

But BP has also been embarking on a number of new projects, which has been boosting production

He added: “Our strategy is clearly working and will serve the company and our shareholders well through the energy transition.”