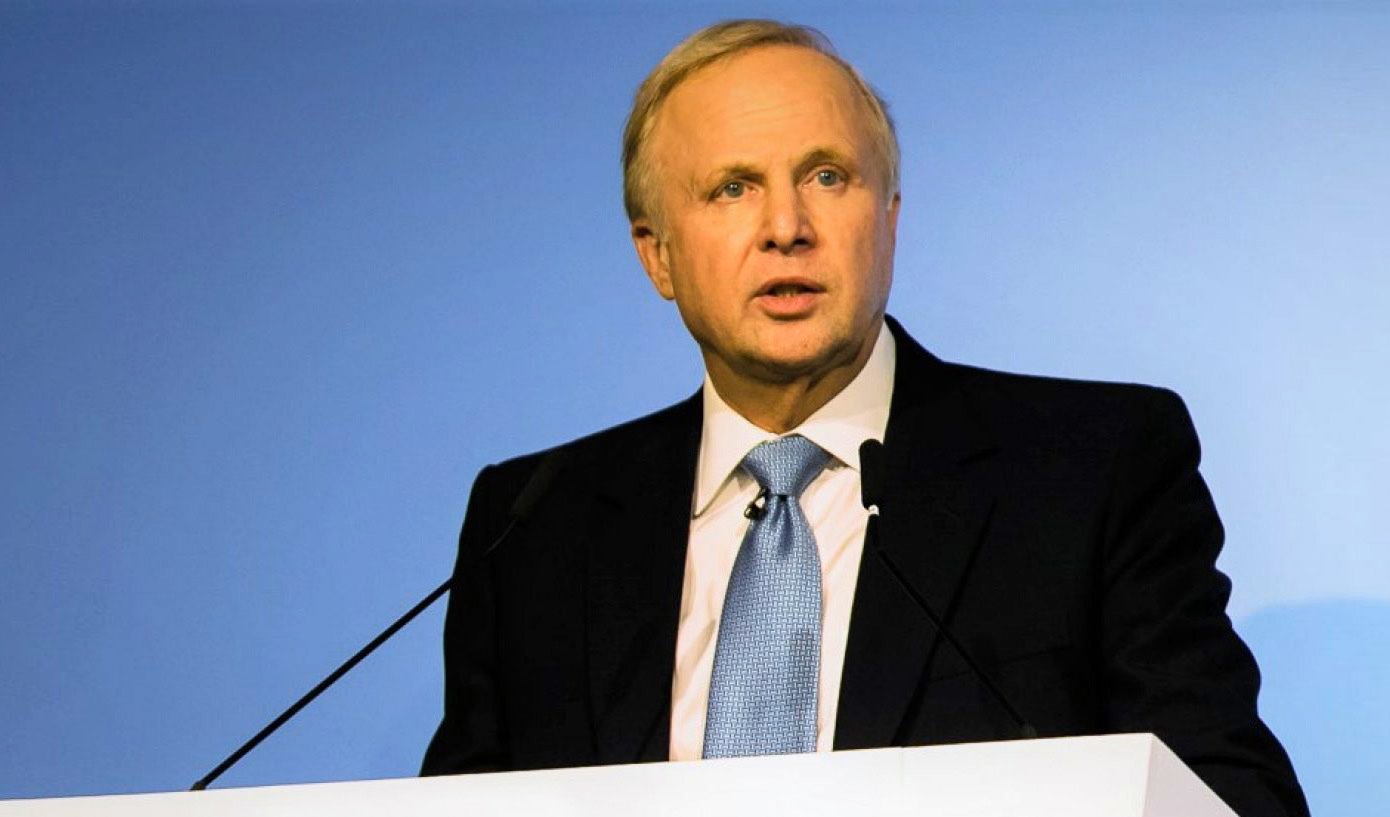 A flurry of intensifying risks could trigger an energy market "crunch" over the coming months, according to Bob Dudley, chief executive of BP.

His comments come at a time when energy market participants expect U.S. sanctions on crisis-stricken Venezuela, as well as OPEC-led production cuts, to offset a potential supply glut this year.

When asked whether production cuts from the so-called OPEC+ coalition were likely to help stabilize oil prices, Dudley replied: "Well, there's a lot of variables here and there's a lot of things that could lead to a real crunch."

Speaking to CNBC's Dan Murphy at an energy forum in Cairo, Egypt, Dudley cited "tragic circumstances" in Venezuela, uncertainty in Libya, rising production levels from the Permian Basin and the impact of U.S. sanctions on Iran.

"So, the OPEC+ countries agreed to reduce production in the first quarter, we don't even really have data from it. We will have to see what the data looks like but the markets feel tight to me."

"We plan BP on a sort of fairway, which I think is good for the world, between $50 a barrel and $65. That's good for producers and consumers," Dudley said.

Brent crude, the international benchmark for oil prices, was trading at $61.90 a barrel Tuesday morning, up 0.6 percent, while West Texas Intermediate (WTI) stood at $52.68, 0.5 percent higher.