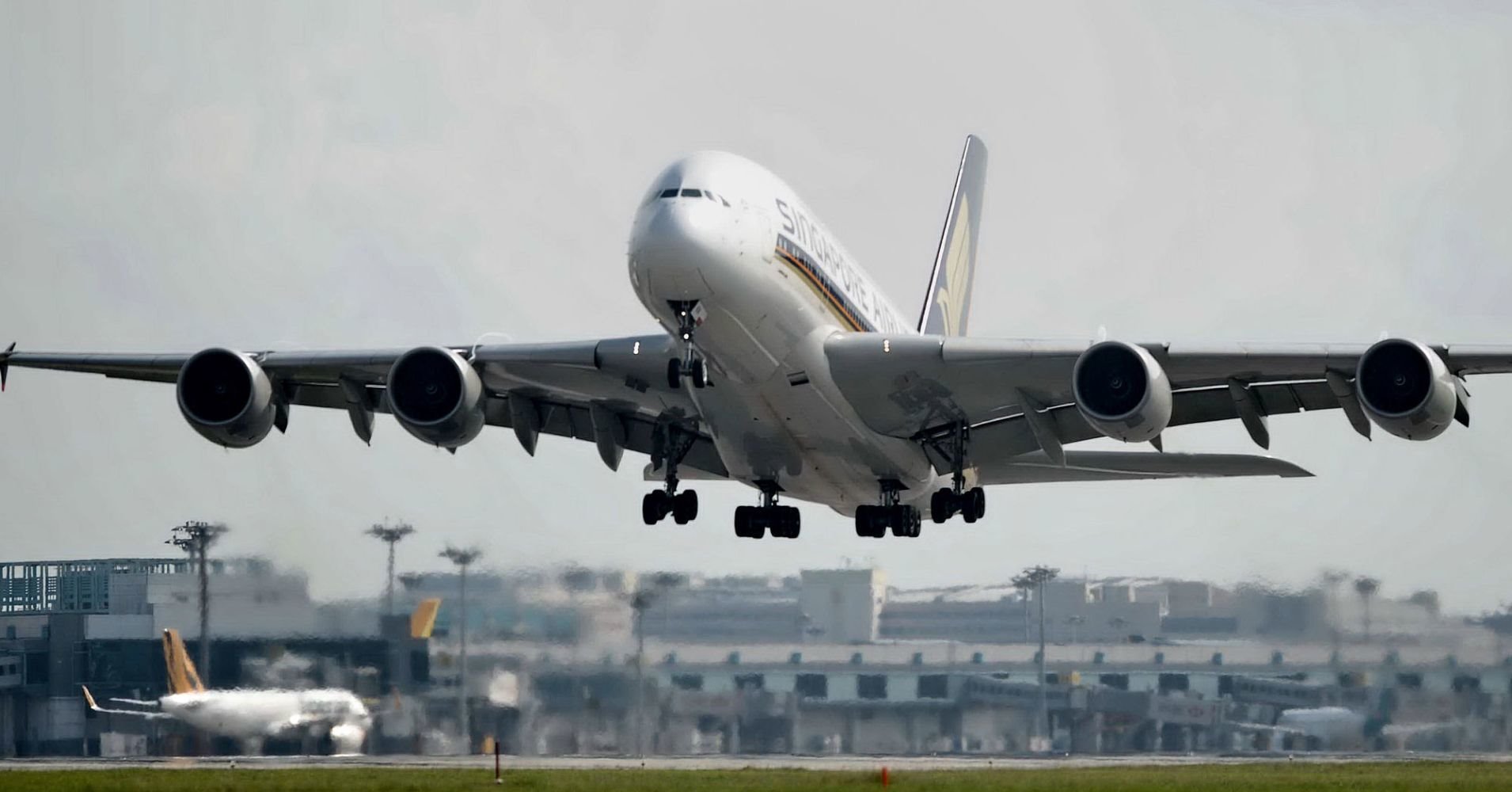 In a statement Airbus said the last A380 will be delivered in 2021. The decision comes after Emirates — the largest A380 customer — decided to cut back its orders of the iconic aircraft and order a total of 70 of the smaller A350 and A330neo models instead.

"As a result of this decision we have no substantial A380 backlog and hence no basis to sustain production, despite all our sales efforts with other airlines in recent years. This leads to the end of A380 deliveries in 2021," Airbus CEO Tom Enders said. "The consequences of this decision are largely embedded in our 2018 full year results," Enders said.

Airbus said it would start discussions with unions in the coming weeks regarding the 3,000 to 3,500 jobs potentially affected by the news, Airbus hinted it was considering plans to drop the A380 superjumbo, saying it was in discussions with the carrier Emirates in relation to a joint contract.

"Emirates has been a staunch supporter of the A380 since its very inception," HH Sheikh Ahmed bin Saeed Al Maktoum, Chairman and CEO of Emirates Airline and Group, said in a statement on Thursday. "While we are disappointed to have to give up our order, and sad that the programme could not be sustained, we accept that this is the reality of the situation."

"For us, the A380 is a wonderful aircraft loved by our customers and our crew. It is a differentiator for Emirates," the statement said. Al Maktoum confirmed Emirates Airline would continue to use Airbus' flagship aircraft well into the 2030s.

"The A380 is Emirates' flagship and has contributed to the airline's success for more than ten years. As much as we regret the airline's position, selecting the A330neo and A350 for its future growth is a great endorsement of our very competitive widebody aircraft family," Guillaume Faury, president of Airbus Commercial Aircraft and future Airbus CEO, said in a statement.