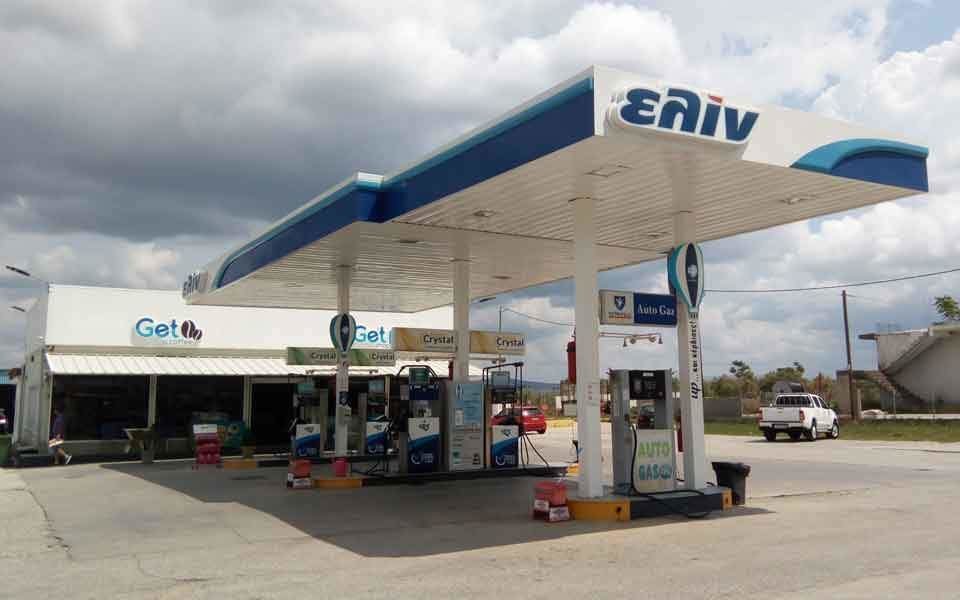 Greek company Elinoil is attempting to turn the crisis in the fuel market into an opportunity through a strategy to transform itself into an integrated energy group, selling electricity and natural gas too.

The listed firm will make the most of its 65-year presence across the entire range of liquid fuel products and the prestige it has built among its customers, as well as the export activity it has been involved in since 2014 – nowadays it sends some 3 metric tons of fuel a year to 17 countries on three continents, a quantity that is three times its domestic sales.

Now Elinoil is is set to enter the retail market for electricity and natural gas as of early April.