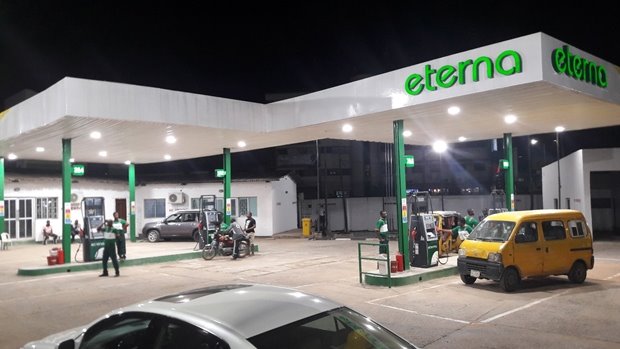 Mahmud Tukur, chief executive officer of the company, announced in a press conference that Eterna plc plans 200 new fuel retail sites in Nigeria over the next five years, which will help to scale up “its existing business by increasing its retail presence”.

Tukur also took the opportunity to unveil Eterna plc’s commitment to invest in LPG facilities and in the rolling out of LPG distribution channels using its fuel stations network and independent distributors throughout the country.

Eterna, which focuses on fuel supply and lubricants, said it aim will be to provide competitively priced high-grade lubricants. Eterna’s annual audit would be completed in the first half of 2019, in order to meet regulatory timelines and hold the annual general meeting (AGM), the company announced.

As part of this 30 year anniversary celebration, Eterna will disclose a company social responsibility (CSR) programme with the aim of organising stakeholder engagements and a retail sales promotion.