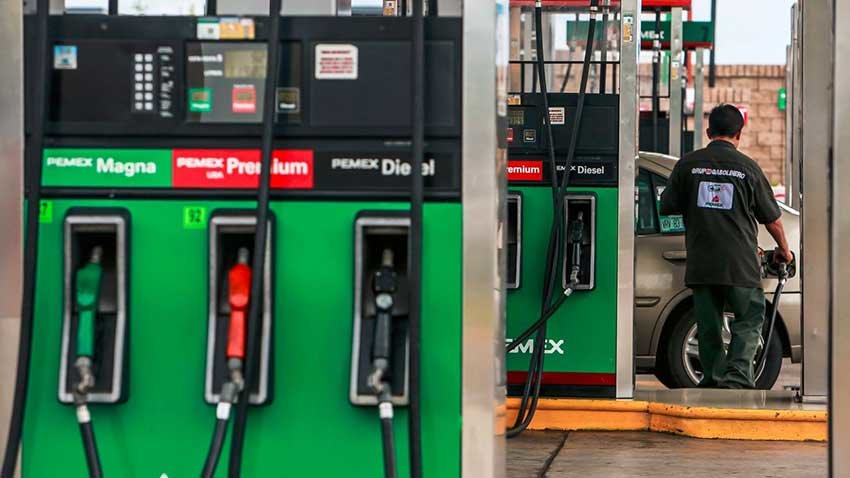 All fuel stations, fuel distributors, fuel storage facilities and oil refineries are going to be required by law to use government-certified fuel tracking software as part of the strategy to combat fuel theft

The decree goes into effect on August 1 2019 but gas stations and will have a period of six months within which to comply, meaning that the certified equipment and software must be installed by February 1st

Isaías Romero, president of the Mexican Association of Service Station Suppliers (Ampes), said that even offshore oil platforms will have to install the tracking equipment and software

Gerardo Canto, CEO of gas station software company Neo Smart Systems, told the newspaper El Financiero that until now service stations have purchased software for their pumps from any one of 84 companies that are free to sell it without it being subject to any government certification process

At least one of those companies, Atio Group, allegedly sells an illegal software plug-in known as El Rastrillo (The Razor) that allows gas stations to manipulate the sales figures they report to Pemex and tax authorities, and conceal the sale of stolen fuel

“Basically, it’s a program that’s added to ControlGas [a software program] to shave off liters and fudge the numbers that are reported to the government,” a former Atio Group employee told the newspaper Milenio last month.

Romero said that the new decree is designed to ensure that fuel tracking software is “intrinsically safe . . . [and] can’t be violated

Nieto said that the UIF had detected 10 billion pesos (US $522 million) that is linked to the commercialization of stolen fuel by gas stations and “laundered in the Mexican financial system.”