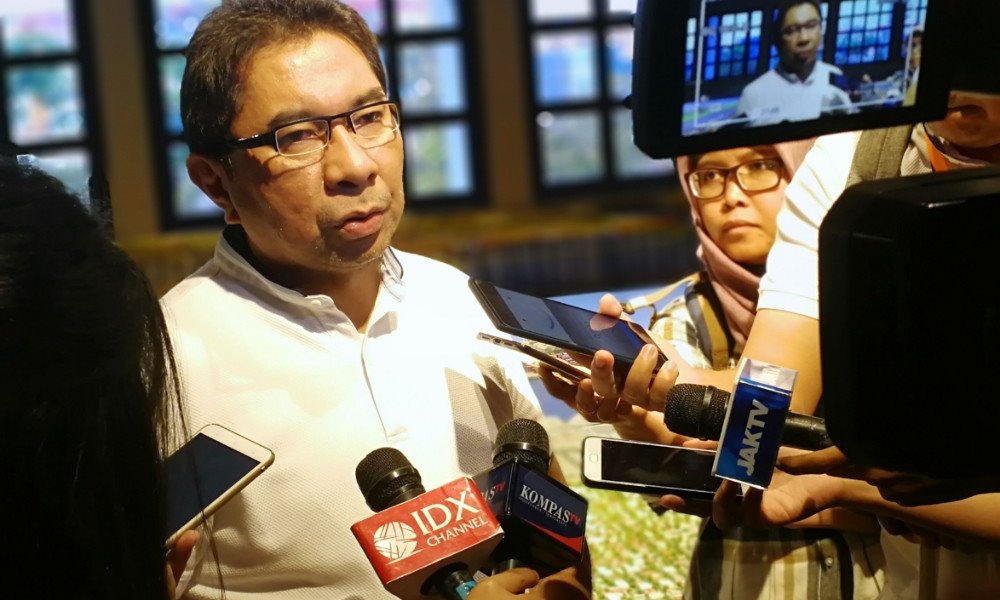 “Our timeline is to fully digitalize our stations by June,” says Pertamina president director Nicke Widyawati.

The move is intended to obtain more accurate and real-time data on market supply, so Pertamina can clamp down on leakage and inefficiency in a more timely manner. Pertamina retail market director Mas’ud Khamid said it had teamed up with state telecommunication company Telkom to manage the digitalization project, including operations and maintenance.

“Pertamina will be paying around Rp 800 billion [US$56.8 million] a year to Telkom,” Mas’ud said. Telkom would receive Rp 15 from the proceeds of every liter of fuel that is recorded through the digital nozzles as the project fee. The company expects to be able to take immediate measures to respond to market operations whenever it receives digital notification of a shortage.

Fuel is among the key commodities that contribute to price hikes, which frequently spark protests. Violent protests led to the fall of president Suharto in 1998, after he raised fuel prices a maximum of 70 percent as a condition the International Monetary Fund's (IMF) mega bailout package.

Keeping fuel prices stable as mandated by the law remains a challenge for Pertamina, since domestic production is only 800,000 barrels per day, far short of the daily domestic consumption of around 1.4 million barrels. Fuel imports supply the rest.

Nicke asserted that using digital nozzles would allow the company to anticipate any changes in fuel consumption trends. “With digitalization, we will be able to collect big data on our customers. Imagine the huge data we will collect in the future. We will better understand our customers’ needs, look into various trends and explore many opportunities based on this data,” he said.

Aside from Pertamina, port operator Pelabuhan Indonesia II (Pelindo II), or Indonesia Port Corporation II, has also been digitizing its operations gradually at some of its key ports to reduce costs and speed up services. “We are introducing [partial] automation to our port operations. We expect to be fully automated] by 2023,” said Pelindo II president director Elvyn G. Masassya.

Elvyn said that its largest port, the 17-terminal Tanjung Priok Port in North Jakarta, had digitalized most of its operations, including navigation, freight registration and parking. Pelindo currently manages 12 ports across 10 provinces in the western part of the archipelago. According to Elvyn, the port operator's efforts to optimize the use of information technology since 2017 had contributed to its Rp 2.43 trillion net profit in 2018, a 9.95 percent increase from Rp 2.21 trillion in 2017.

He attributed the increase to higher revenue and reduced costs, booking Rp 11.45 trillion in revenue in 2018, a 4.94 percent year-on-year increase from Rp 10.91 trillion. The company had also reduced its cost-to-income ratio to 69.90 percent in 2018, a 0.93 percent decline from 70.15 percent in 2017. "The lower cost-to-income ratio reflects our operations are more efficient today," he said.