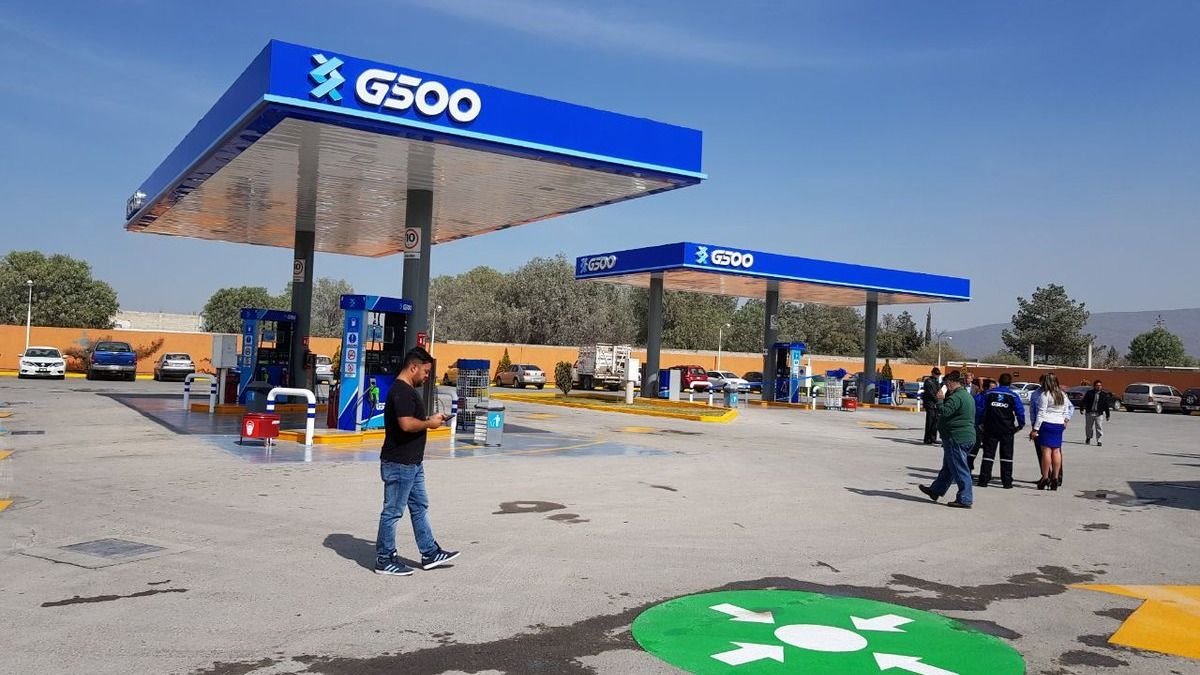 G500 Network will seek to double its network of service stations in Mexico in 2019, which currently consists of 320 dispersed units in 22 states.

In a conference held on Tuesday, Luz María Gutiérrez , CEO of the company, explained that there is confidence in the country despite the shortage they experienced at the beginning of the year due to changes in logistics at Petróleos Mexicanos (Pemex).

"Today the supply is stable, every crisis generates learning and we were able to supply the stations with the Glencore terminal in Dos Bocas, Tabasco, that includes stations to Querétaro and Michoacán," he said.

He explained that at least 150 of its petrol stations have stocked by Glencore, both Tabasco and Queretaro and Puebla. "It depends a lot, they are like 70 stations that have a mixed assortment (Pemex and Glencore) and another 80 directly," said Gutiérrez.

For the opening of a new station, the director said that the investment can go between one million and 1.5 million pesos, depending on the changes.

He also presented the new service they created with Edenred called G500 Fleet , with which they seek to offer a digital service to control the sale of gasoline to fleets by their owners.