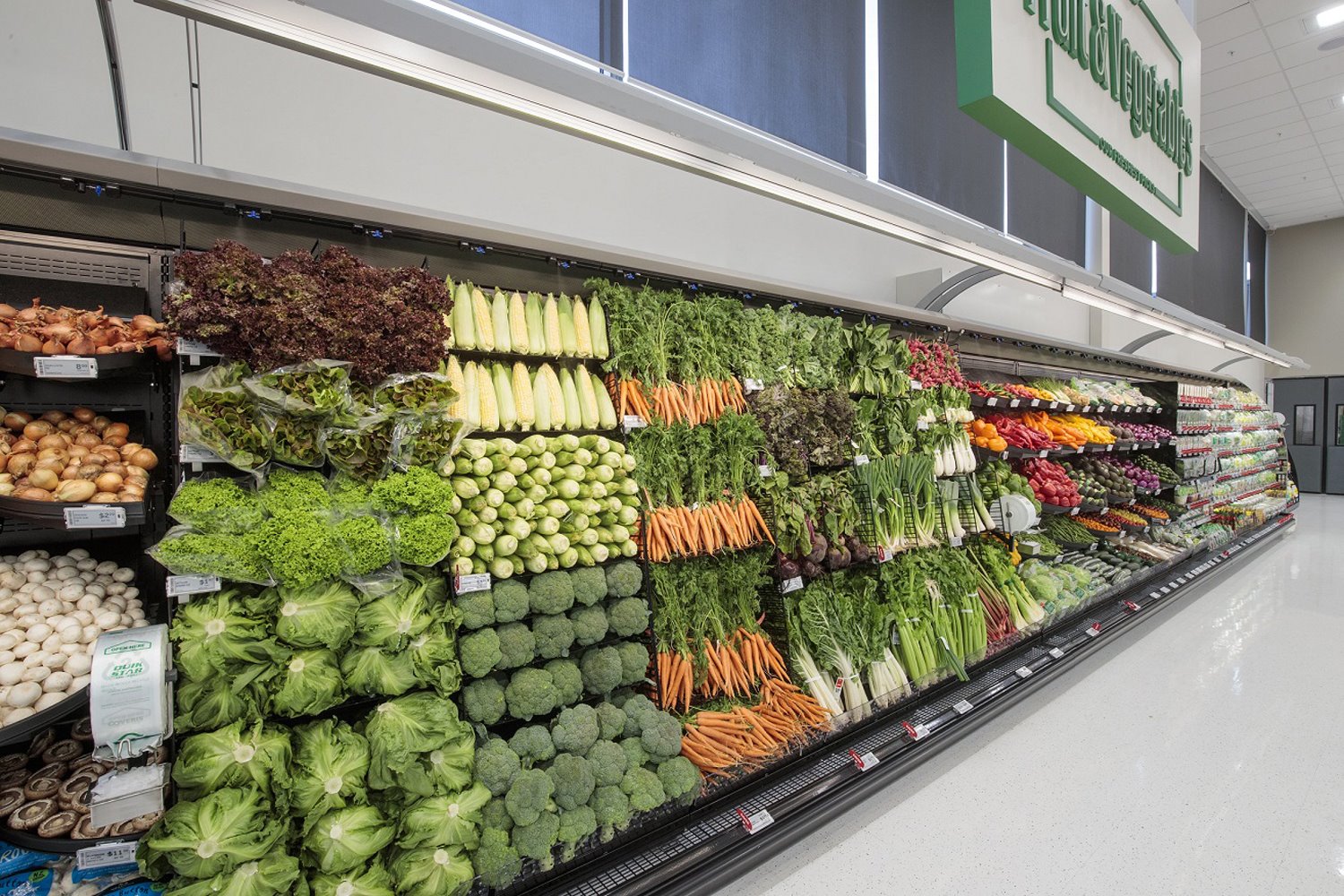 People are more likely to buy fruit and vegetables that aren't wrapped in plastic. It has taken several years, and a pretty huge anti-plastic movement, for supermarkets to realise that fresh produce actually sells better when you can see, smell and touch it.

Since New Zealand supermarket chain New World stopped wrapping fruit and veggies in plastic as part of its 'food in the nude' campaign, sales of some vegetables have increased by 300%.

"When we first set up the new shelving our customers were blown away," Bishopdale New World supermarket owner Nigel Bond told the New Zealand Herald. "It reminded me of when I was a kid going to the fruiterer with my dad, you could smell the fresh citrus and spring onions.

By wrapping products in plastic we sanitise and deprive people of this experience; it (dispensing with plastic) was a huge driver for us." "After we introduced the concept we noticed sales of spring onions, for example, had increased by 300%," he added. "There may have been other factors at play but we noticed similar increases in other vegetable varieties like silverbeet and radishes."

Bond says that the plastic ban has generated more positive feedback than any other change that has been made during his 30-year career in the supermarket industry. New World supermarkets have replaced plastic packaging with refrigerated shelving that has a built-in vegetable mister. This system keeps vegetables far fresher than polluting plastic packaging.

"Vegetables are 90% water and studies have shown that misted produce not only looks better, retains its colour and texture, but also has higher vitamin content," Bond explained. "We've also installed a reverse osmosis system that treats the water by removing 99% of all bacteria and chlorine, so we are confident the water we're misting with remains pure."

Most New Zealand supermarkets have stopped providing customers with single-use plastic bags. The government will also be introducing a mandatory phase out of single-use plastic bags for all retailers from July 1 this year. New World owner Foodstuffs has committed to making packaging 100% reusable, recyclable or compostable by 2025 under New Zealand's Plastic Packaging Declaration.

It has already switched to recyclable food trays and is trailing a BYO container scheme for meat and seafood purchases. These initiatives have boosted vegetable sales and helped reduce plastic pollution, but Bond says the suppliers need to get on-board so that supermarkets can phase out plastic packaging completely.

"We are like an intermediary, we sell what they give us," he said. "I think manufacturers have a much bigger part to play. In Australia, our produce aisles are still full of single-use plastic. Hopefully the success of New Zealand's 'nude' food scheme will encourage the major Australian supermarkets to ditch unnecessary fruit and vegetable packaging too.