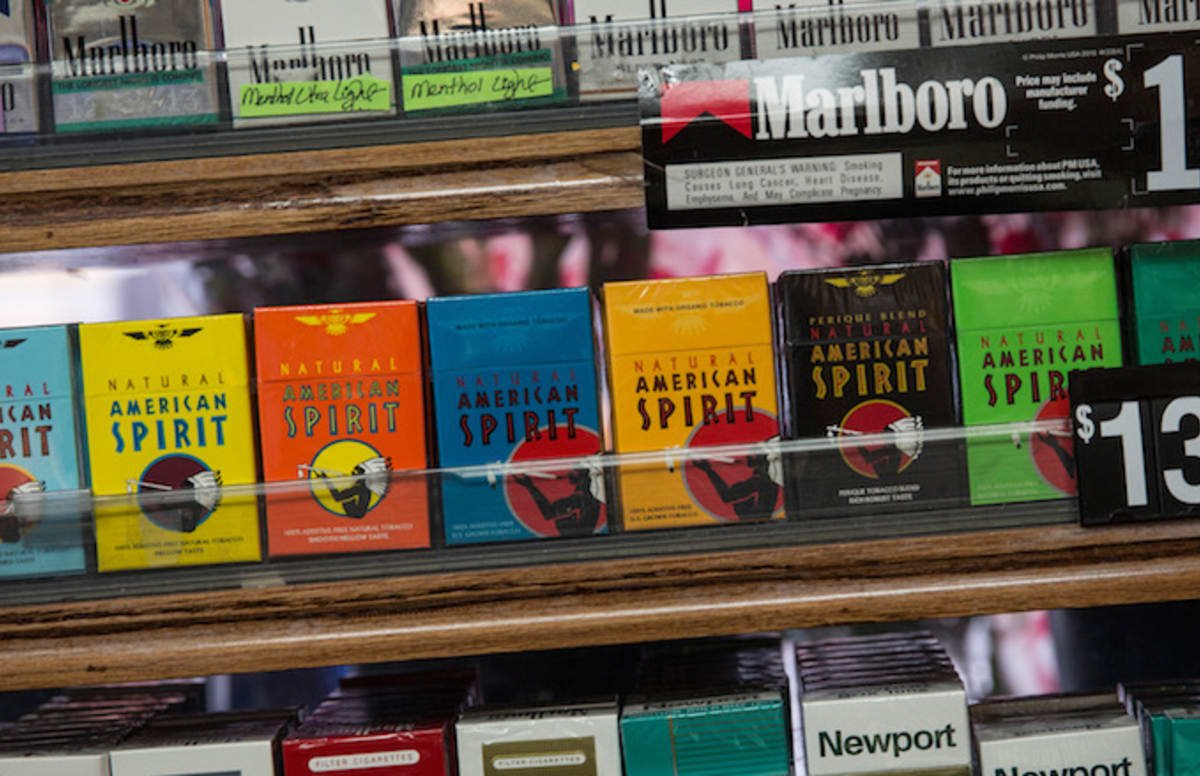 U.S. regulators said they have identified more than a dozen large retailers and gas-station brands with high rates of illegal tobacco sales to minors, including locations operated under the Exxon Mobil, Sunoco and BP names, as well as Walmart Inc. and Kroger Co.

Food and Drug Administration inspections since 2010 found 15 retail chains whose stores sold tobacco to minors at least 15 percent of the time, the agency said in a statement on Monday. The FDA also sent a letter to Walgreens Boots Alliance Inc.’s U.S. unit, saying that inspectors found almost 1,800 cases where stores failed to follow tobacco-sales laws.

Fuel stations run under the Exxon Mobil, BP and Sunoco brands ranked worst, with violations found at 35 percent to 44 percent of all inspected stores, according to a statement from the agency. Walmart’s and Kroger’s violations fell in the 15 percent to 24 percent range. Many of the gas stations are owned by franchisees.

In the letter to Walgreens, FDA Commissioner Scott Gottlieb sharply criticized the company’s management.“Both the rate and sheer volume of violative inspections of Walgreens stores are disturbing, particularly since the company positions itself as a health-and-wellness-minded business,” Gottlieb said. “These statistics about violations at Walgreens retail outlets cannot possibly come as a surprise to corporate leadership.”

Walgreens welcomes the opportunity to meet with Gottlieb, Jim Cohn, a spokesman, said in an email. The company has a zero-tolerance policy on tobacco sales to minors and requires age verification from anyone purchasing such products. “While lowering the visibility of tobacco products in certain stores, we also continue to focus efforts on promoting cessation products and services, and all of our pharmacists and technicians are trained and certified on supporting any customer wanting to quit on their terms,” Cohn said.

The agency plans to similarly hold the other retail chains accountable, Gottlieb said in the statement. “Companies should be on notice that the FDA is considering additional enforcement avenues to address high rates of violations,” he said.

Exxon Mobil doesn’t own or operate any gas stations in the U.S.. Rather, they are supplied by what the company calls “branded wholesalers” who either operate the stations directly or contract with an independent operator, Sarah Nordin, a spokeswoman, said in an email.

Gottlieb also said he still believes e-cigarettes can help adults quit smoking traditional cigarettes. Undercutting that effort has been a sharp rise in youth vaping. “Our opportunity to preserve these opportunities for adults for the long run means that retailers and manufacturers need to take their responsibilities to keep these products out of the hands of kids seriously and ensure these products don’t become a gateway to hooking an entire generation of children on tobacco and nicotine,” Gottlieb said in the statement.