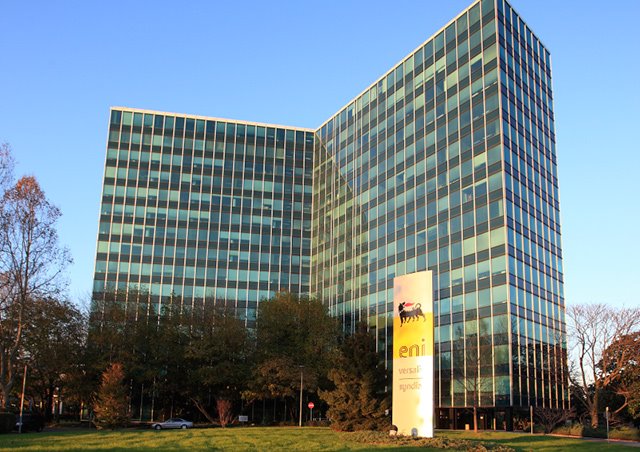 Syndial- Eni’s environmental company and Veritas signed a memorandum of understanding in Venice to jointly study the construction of an industrial plant that will transform the organic fraction of solid municipal waste (OFSMW) into bio-oil and bio-methane in an abandoned and reclaimed area of the petrochemical plant at Porto Marghera.

The agreement, promoted by the mayor of Venice and the Metropolitan City, Luigi Brugnaro, was signed by Vincenzo Maria Larocca, CEO of Syndial and by Andrea Razzini, General Manager of Veritas, a multi-utility that carries out the collection, value extraction and treatment of waste in the Venetian territory.

The agreement outlines that the parties share technical and governance assessments for the management and construction of the plant. Specifically, Veritas should provide at least 100 thousand tons of OFSMW and other humid waste fractions from the separate waste collection scheme of the Venice metropolitan area and the referral market.

Syndial, in addition to providing a reclaimed area of property, will build and manage the industrial plant that will apply Eni’s proprietary “Waste to fuel” technology, the result of research carried out in the Eni Center for Renewable Energies and the Environment located in Novara.

Last December, Syndial launched the first “Waste to Fuel” pilot plant in Gela, Sicily, quickly replicating a process that nature performs in millions of years with a low environmental impact, that will transform prehistoric biomass into energy. Moreover, the water that is generated through its production will be used for industrial and irrigation uses.

The wet waste is harnessed not only through the production of bio oil and bio methane but also through recovering and treating its water content, which makes up 70% of the total, and will be treated in the Veritas plants connected to the area where the new “Waste to fuel” plant is to be installed.

The bio oil can be used directly as a sulfur-free fuel for naval vessels or subjected to additional refining for the production of biofuels for transport.For the project’s realization, subject to the obtainment of the necessary permits, Syndial and Veritas estimate an investment of around 60 million euros; the plant will be able to process up to 150 thousand tons of organic waste, and could employ at least 40 resources, between direct and indirect employees when fully running, without counting the companies involved in construction works.

With this agreement Eni takes a further step forward in its strategic path in applying circular economy principles to its business. In Porto Marghera, the company also put in place the world’s first conversion of a traditional refinery into a biorefinery, which has been operational since 2014, as well as signing agreements with the City of Venice and with Veritas to develop further circular economy projects.

Furthermore, Eni intends to contribute to enhancing the excellence of Venice, both as a Municipality and as a Province, by launching a project to classify separate waste collection on a national level, as confirmed in the last “Urban Waste Report” elaborated by Ispra, the Istituto Superiore for Environmental Protection and Research.