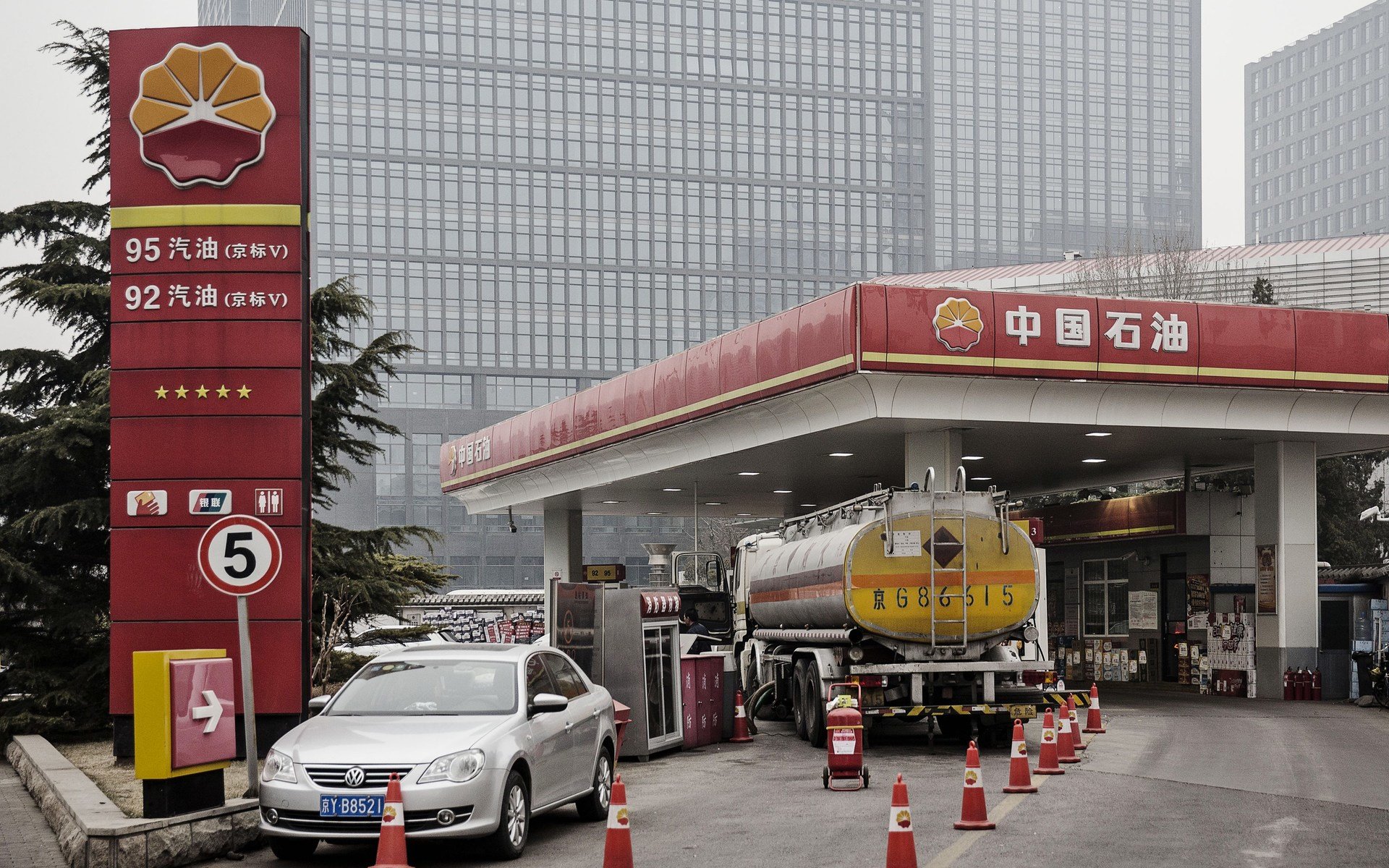 It is predicted that fuel stations will mushroom in China in the near future along with the promotion and application of natural gas vehicles, numbering roughly 20,000 in 2025

It is only in recent years that ownership of motor vehicles, particularly automobiles has been soaring in pace with the development of the national economy and the improvement of people’s living standards in China.

As its refined oil retailing market is fully opened up, China’s reform of filling stations will usher in a new platform. With the prevalence of the filling station + convenience store + charging station/pile model, related companies actively collaborate on promotional pilots of charging/battery-swap services in filling stations.

Examples include cooperation between CNPC and FAW, Sinopec and BAIC BJEV, and CNOOC and Potevio/State Grid. In the upcoming years, China’s filling stations will run at a filling station + internet + N model, becoming a service platform integrated with people, car and life.

In China, fuel stations have a smaller scale than filling stations mainly because the country started late in natural gas vehicles, whose ownership is still less than 10 million units currently. Yet such clean eco-friendly vehicles are advocated by multiple policies.