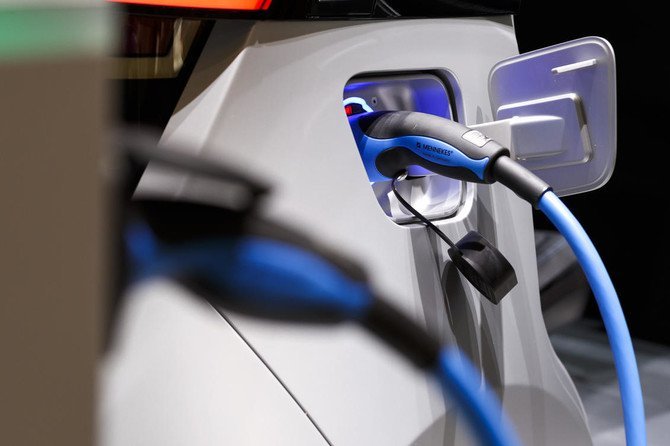 “The growth of transport is greater than the growth of alternative drivetrains,” Ahmad Al-Khowaiter, Chief Technology Officer at Saudi Aramco told journalists at the Geneva car show.

The spike in electric car production in Europe will not offset an overall increase in global greenhouse gas emissions as emerging economies industrialise and buy cars with petrol and diesel engines, Al-Khowaiter said.

“Improving combustion engines is key to sustaining our business in the long term,” he said. While car makers have rolled out advances in combustion engine technology, the availability of sophisticated fuels has not kept pace, Al-Khowaiter said.

Diesel became an industry standard more than 100 years ago and has remained popular mainly because it did not evaporate quickly, making it safer to handle during storage and refuelling. “Rudolf Diesel did not consider fuels which evaporated easily. That was an accident of history,” Al-Khowaiter said, referring to the German founder of the diesel engine technology.

But diesel has proven a key cause of health-threatening nitrogen oxide pollution, which is blamed for respiratory diseases, forcing the industry to explore ways to cut emissions. “We can now optimise the fuel and the engine at the same time. And we can bring it to market by adding another fuel pump at the gas station, just like it is done with higher octane fuels,” Al-Khowaiter said.

“We do the patents on the fuel development to enable the engines to be efficient,” the executive said. Saudi Aramco is working on gasoline compression ignition which mixes fuel and air more effectively prior to combustion, resulting in lower nitrogen oxide and soot emissions and a 30 percent improvement in fuel economy.

The petrochemicals giant is also helping to develop mobile carbon capture technologies which could be built into next generation passenger cars for around $1,400 per vehicle, and help to cut carbon dioxide emissions.