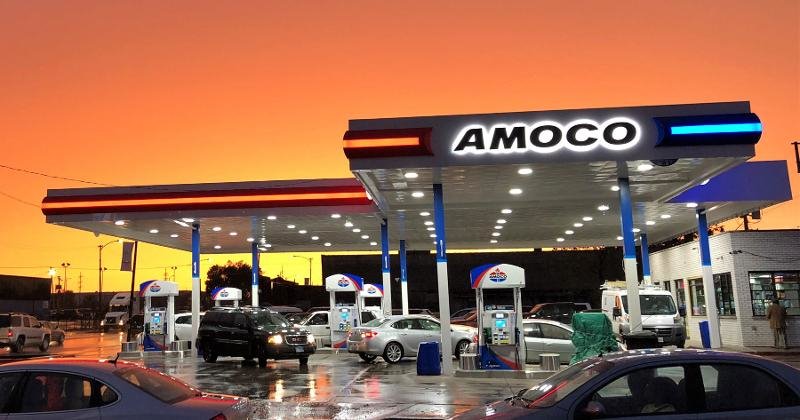 The Amoco flag is rising again in Florida. Southeast Petro Distributors Inc., a fuel wholesaler that supplies more than 450 sites in Florida, Georgia and Alabama, is opening the first Amoco-branded site in Florida since BP announced the return of the brand in late 2017.

Southeast Petro is the first wholesale marketer in Florida to hold the rights to the Amoco brand. The site, set to open in mid-March in Jacksonville, will feature a 4,200-square-foot convenience store and have 10 fueling positions. Michael Abendoff, director of media affairs for U.S. downstream for Houston-based BP, confirmed the news and told CSP Daily News that "you’ll be seeing more of them in the Southeast throughout 2019."

As of year-end 2018, there were 64 Amoco-branded sites, with 100 more slated to open by the end of 2019. Southeast Petro has a long history with the Amoco brand. From the mid-1980s to the early 2000s, the distributor owned several Amoco-branded sites in Florida. Following its 1998 merger with Amoco, BP retired the Amoco brand and instead rolled out BP as its national fuel brand.

Then in 2017, BP announced it was reintroducing Amoco as an option to its BP-branded distributors who had site conflicts. “We are honoured to be able to have this brand again after all of these years,” said Mike Shah, owner of Southeast Petro Distributors, Cocoa, Fla. “Being the first wholesaler to bring the brand to Florida is a big deal to us.”