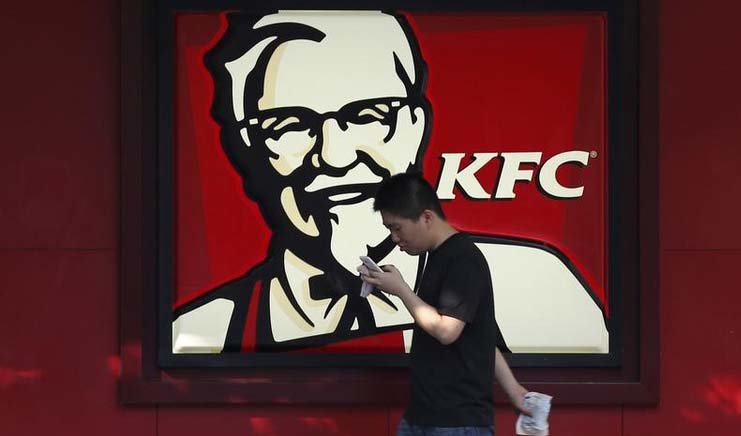 Yum China Holdings said it has partnered with Sinopec Corp and China National Petroleum Corporation (CNPC) to open more than 100 franchise restaurants at the oil giants’ gas stations in China.

Yum China said the partnership aims to open the franchise stores over the next three years, adding that Sinopec and CNPC collectively operate over 50,000 gas stations in the country.

It did not disclose financial details of the tie-up that it announced at its investor day held recently.

“We expect these partnerships will enable us to expand our portfolio and reach a previously underserved segment of the market, while creating significant value for Sinopec and CNPC,” Yum China CEO Joey Wat said in a statement.

The firm, however, cautioned its restaurant margin would come under pressure in the first half amid rising poultry prices and ongoing value promotions, but that it had the capacity to return $1.5 billion to shareholders over the next three years.

The New York-listed firm, spun off from Yum Brands Inc in 2016, owns Pizza Hut, KFC and Taco Bell in the country and is the largest fast-food operator in China with more than 8,400 outlets in over 1,200 cities.