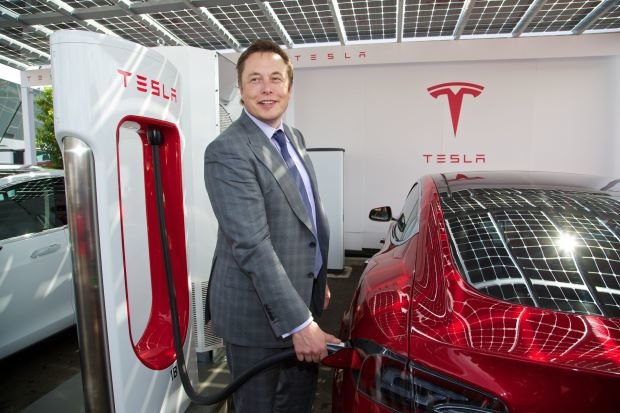 The new high-speed superchargers will effectively help reduce charging time of Tesla’s EV segments by around 50%.

Global EV major, Tesla, Inc. has recently rolled out its new version 3 (V3) Supercharger, specifically designed to reduce charging time, offer better efficiency and more to the automaker’s EV segments. Sources close to the launch claim that the new V3 Superchargers, unveiled at Tesla’s Fremont, California facility, will support a peak rate of up to 250 kW on the long-range version on the Model 3, and will effectively add up to 75 miles of range to a car in just 5 minutes.

As per reports, the company announced other improvements, including ones aimed to improving charging rates for its Model X and Model S vehicles, claiming that its EVs, when combined with the V3 Supercharger, will charge on an average of 50% lesser time.

Furthermore, the company revealed plans to release a new software update named ‘On Route Battery Warmup’ which will help vehicle’s battery pack be prepared to accept a charge at peak power for the longest possible time, further reducing average charge time by around 25%.

According to TechCrunch, Tesla said that these improvements will effectively allow its Supercharger network to serve over twice as many EVs per day by the end of 2019. Moreover, it revealed plans to open thousands of V2 and V3 Superchargers in 2019 and commence installing it’s V3 stations in April at places with high charging demands.

Reports suggest that Tesla also plans to update its current V2 Superchargers to provide a peak charge rate of 145 kW for single-vehicle, and further ramp up V3 installations in North America in the Q2 & Q3 and commence installations in Asia-Pacific and Europe in the Q4.