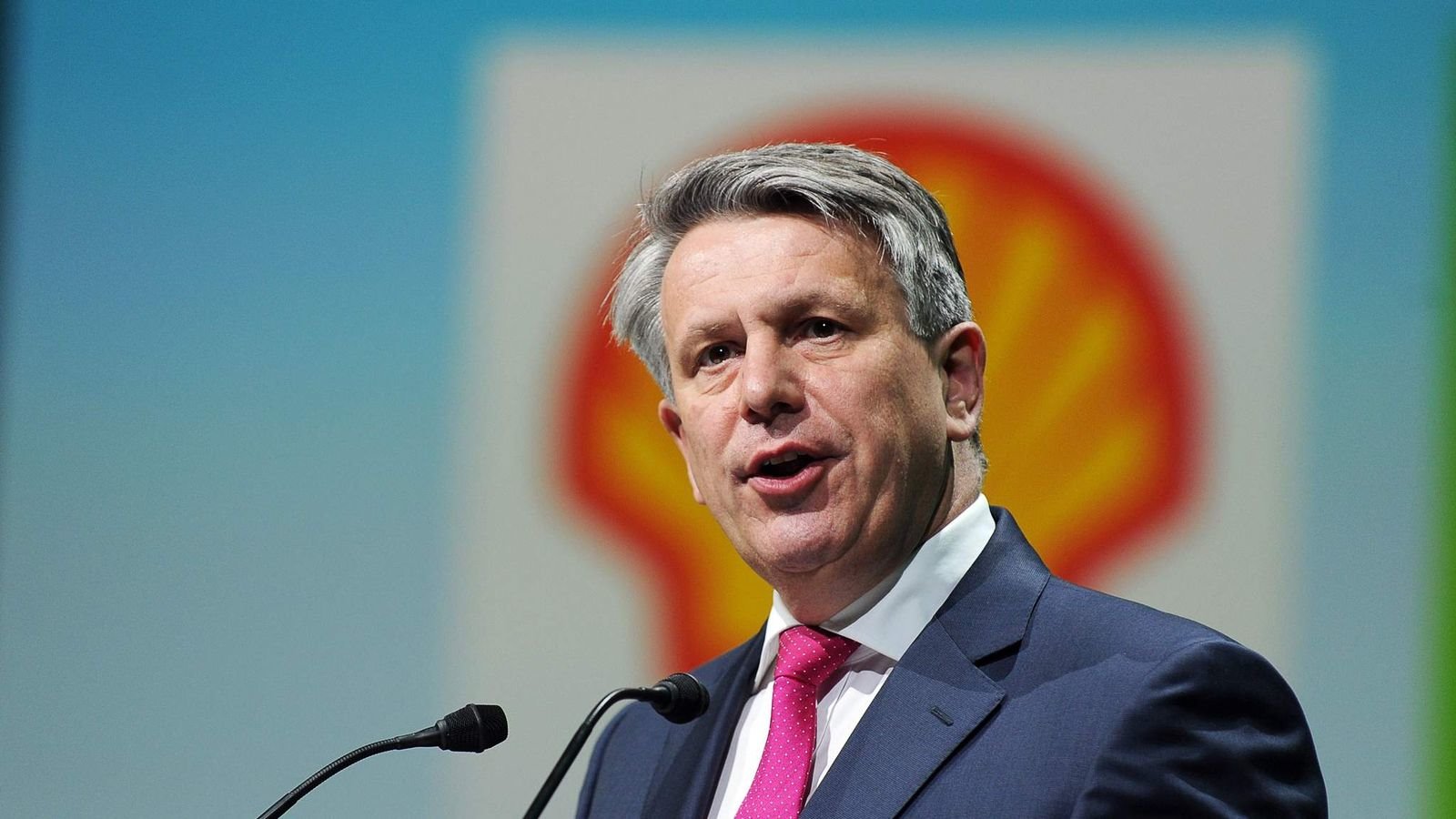 A long-term incentive plan helped his total pay reach almost £13m. That sum was topped up by a £2.5m annual bonus. The revelations mean his pay is 143 times that of the average Shell employee's salary. The company had faced a rebellion on the issue at its AGM last year when over a quarter of investors voted against its pay policy.

Shell insisted it was "sensitive" to the debate over excessive awards but said Mr Van Beurden's pay structure was consistent with Shell's peers and reflected a strong performance. Shell enjoyed a strong 2018 with underlying profits growing 36% to £16.3bn, their highest level since 2014, as oil prices recovered while a more disciplined cost regime also boosted its bottom line.

The company said: "We reviewed Shell's CEO pay ratio externally against the ratios that we see in other FTSE 30 companies, which we calculated based on their disclosed employee numbers and employee costs.

"We believe our ratio is consistent with those seen in other FTSE 30 companies, although it is challenging to draw a meaningful comparison given the different markets and industries in which they operate."