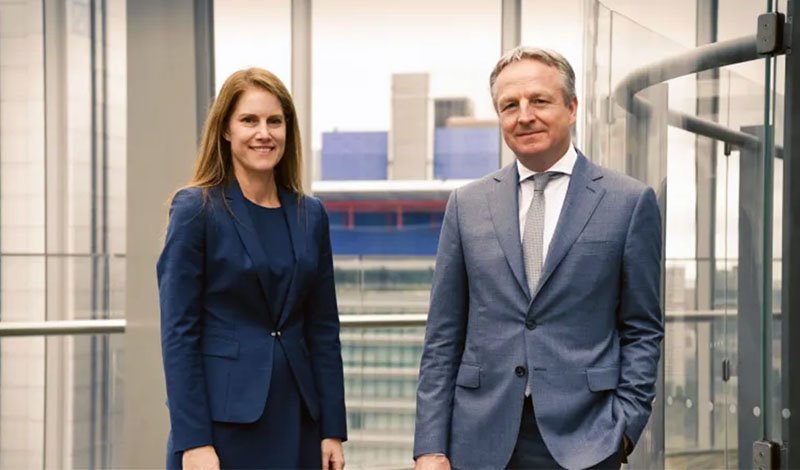 Shell has set out ambitions to build a major electricity generating and retailing business in Australia within the next decade as part of its global shift towards lower-carbon energy, in comments that look set to revive speculation that a significant acquisition may be on the cards.

Maarten Wetselaar, (pictured above) the group's global head of gas and new energies, said it would be "an enormously lost opportunity" if Shell didn't get good at supplying low-carbon electricity to consumers and make the most of its famous brand.

"It will depend a bit on the opportunity set in Australia and how quickly we want to have all the pieces of the puzzle together, but I'd be very disappointed if we don't have an integrated power business in Australia in the course of a decade, and if were going to have it, it might as well be substantial," Mr Wetselaar told a Bloomberg event in Sydney.

The comments recall a "big, hairy" M&A theory raised by Wood Mackenzie last year that Shell may look to take over AGL Energy to create the "ultimate integrated gas and power player, able to provide more flexible and better terms to customers", with the coal power assets spun off.

Origin Energy could present an "alternative target", the consultancy said. Credit Suisse analyst Saul Kavonic, who presented the theory when employed by Wood Mackenzie, suggested on Monday Shell could initially make a smaller acquisition that could still have a significant impact.

"A modest power investment by Shell standards can still translate to multi-billion deals, which can material impact the Australian power sector's competitive landscape," Mr Kavonic said. "Shell move patiently, and could perhaps invest in areas complementary to Shell's existing operational footprint, such as in Queensland or near the North West Shelf LNG plant, before pursuing grander transformative power ambitions."

Shell, which previously has voiced interest in breaking into Australia's retail energy market, last month announced the acquisition of German solar and storage company Sonnen, launching it into Australia's fast-growing home battery market. It started trading gas on the east coast two years ago, and is also developing a 120-megawatt solar project in Queensland, where it is a major gas producer.

He said the amount of software and hardware involved, the sophisticated service delivery and innovation required meant the electricity-supply sector would start over time to favour larger players. Mr Wetselaar said that with all consumers, homes and light industry likely to be fully electrified in 20-25 years, Shell had to shift too or risk becoming irrelevant.

Shell meanwhile remains bullish about the future for gas demand, while acknowledging that in the longer term electricity supply will be largely served by renewables. Last year it gave the go-ahead for the huge LNG Canada export project and it is working with Woodside Petroleum on the proposed $US20.5 billion ($28.8 billion) Browse LNG project, which was caught up in the recent Western Australian push to impose harsher carbon restrictions.

Shell Australia chairman Zoe Yujnovich, (pictured above) who attended last week's meeting called by West Australian Premier Mark McGowan on the WA carbon guidelines, which have since been revoked pending consultation, said the liquefied natural gas industry was broadly aligned on working towards a zero-carbon goal.

"There's very strong directional alignment around where we need to go," Ms Yujnovich said, noting that the industry's objections to the Environmental Protection Authority's revised carbon directive were around the timing of reaching zero-emissions, and the practicality of sourcing offsets. Both Ms Yujnovich, who has called for Australia to introduce a price on carbon pollution, and Mr Wetselaar emphasised that Shell favoured a national rather than a local or state-based approach on emissions.

Mr Wetselaar said he broadly supported the idea of zero-carbon LNG and of using regulation to achieve that. But he said that national regulations would achieve more equitable and optimal outcomes. The wider you can draw the circle the better," he said. "If you put a carbon tax on Sydney, activity will move to Melbourne." "Better to look at a national solution than one at state level."