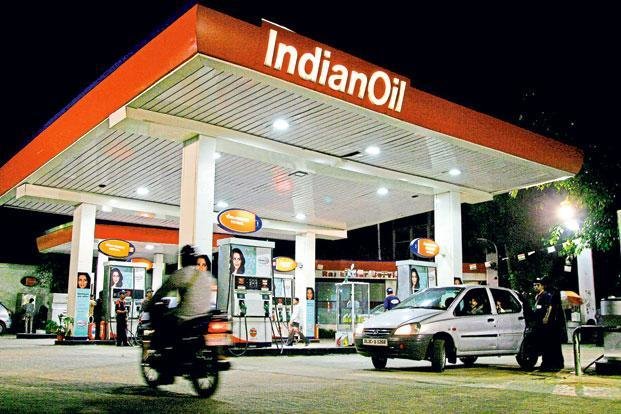 The three public-sector oil marketing companies — Indian Oil Corporation (IOC) (see pic above) Hindustan Petroleum Corporation (HPCL) and Bharat Petroleum Corporation (BPCL) — have approached the petroleum ministry to seek exemption from the election commission for going ahead with the allotment of at least 31,800 petrol pumps, at a time when the model code of conduct is already in place.

Though bids were invited for 78,493 locations, only 31,800 places were finalised prior to the election notification. Ahead of the announcement by the poll panel on March 11, the companies had already initiated the process by issuing letters of intent (LoIs) to successful bidders for 2,579 locations on February 21. The bidding process had kicked off in November last year and bids were opened in January.

“OMCs are of the view that as the decision on clearing 31,800 outlets were taken prior to the elections and since it was a business decision by the companies, election commission is unlikely to have an objection on it,” confirmed an industry source. The three companies put together had got over 400,000 applications for the total 74,608 or 95 per cent of the areas that were on offer.

This was part of the strategy by the OMCs to maintain their market leadership and expand footprint in major geographical areas. The 31,800 areas that may go before the election commission for clearance include 20,000 with single bids and another 11,800 locations, for which winners were finalised on a draw.

In order to have hassle-free bidding and to avoid manual interference, a software application was developed by MSTC, a public sector undertaking under the Ministry of Steel, keeping the oil companies at arm’s length from the selection process. The companies will also be covering the pendency of over 5,000 retail outlets for scheduled castes during the current round.

During the current round, only 3,885 areas were left unbid, while 30,490 areas got single bids and 44,118 locations got multiple interests. States that have got the maximum number of areas include Rajasthan and Uttar Pradesh (UP) with 9,621 and 9,027 areas, respectively. On the other hand, areas in states like Madhya Pradesh, Maharashtra and Tamil Nadu got maximum number of takers.