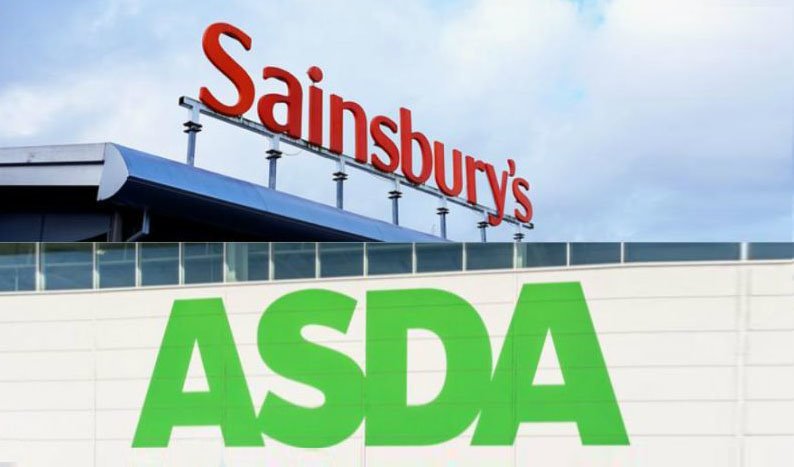 Supermarket chains Sainsbury’s and Asda have announced plans to cap fuel price profits as part of their proposed merger. The two businesses, which along with Tesco and Morrisons make up the UK’s “big four” supermarkets, announced last April that they were planning to merge.

The move would make them the biggest supermarket group in the country and prompted warnings from the competition watchdog that it could lead to a worse experience for customers. Price rises In a statement released in February, the Competition and Markets Authority (CMA) said it had concerns that petrol and diesel prices could rise at more than 100 locations where Sainsbury’s and Asda filling stations overlap.

In a strongly worded response, the two firms said the CMA’s analysis had “significant errors”. They also set out more details of their post-merger business strategy, including how they would set fuel prices. According to the statement, Sainsbury’s would set a gross profit cap of 3.5 per cent on its fuel prices for the first five years following the merger, while Asda would continue its current fuel pricing strategy.

The statement added that both brands would look at disposing of filling stations if there was a genuine threat to competition. It said: “Sainsbury’s and Asda have also responded to the Notice of Proposed Remedies by outlining supermarket and petrol forecourt divestments across both brands that would satisfy reasonable concerns regarding any substantial lessening of competition as a result of the merger by applying a conservative yet reasonable threshold.”

In a joint statement, Sainsbury’s chief executive, Mike Coupe and Asda chief executive, Roger Burnley said: “We are trying to bring our businesses together so that we can help millions of customers make significant savings on their shopping and their fuel costs, two of their biggest regular outgoings.

“We are committing to reducing prices by £1 billion per year by the third year which would reduce prices by around 10 per cent on everyday items. “We hope that the CMA will properly take account of the evidence we have presented and correct its errors. We have proposed a reasonable yet conservative remedy package and hope the CMA considers this so that we can deliver the cost savings for customers.” said Burnley.