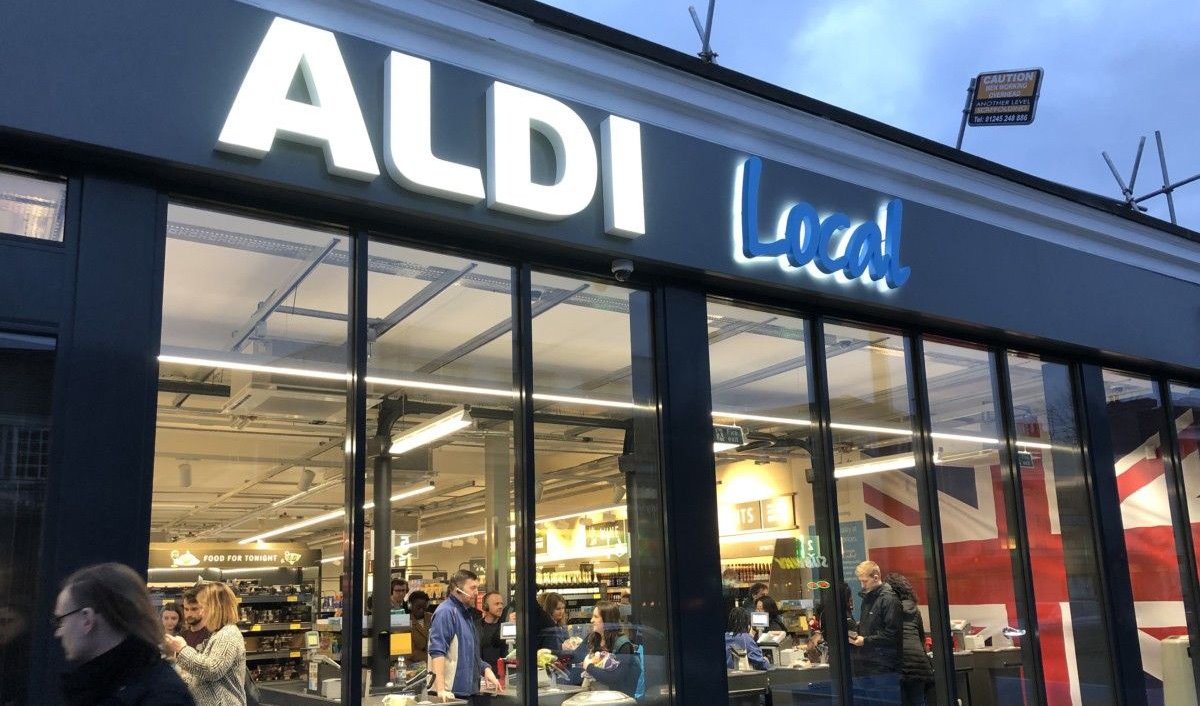 Aldi is testing a smaller concept, Aldi Local, in southwest London that’s designed to be a grocer for city dwellers, even as some see it as potential competition to convenience stores.

The store, measuring 6,400-square-feet, is somewhat more than half the size of a typical Aldi. It has no parking lot and stocks 300 fewer products than the 1,800 found in the chain’s average store.

Aldi has eliminated many items from the mix that would be hard for city dwellers to carry. The “treasure-hunt” general merchandise aisle in traditional Aldi stores is also gone. Additional manned checkouts help process a larger number of shoppers with smaller basket sizes.

In a statement released to media outlets, the discount grocer said the “Local” name aims to “help shoppers distinguish between smaller city stores in London and the conventional-sized Aldis.”

The statement added, “This is not a move into convenience retailing. The main difference is that it doesn’t sell bulkier items that shoppers would have difficulty transporting without a car.”

Aldi also noted that Local is larger than typical convenience stores. If successful, the concept will be introduced to four other scaled-down locations that have opened in London over the past several years. “This concept should do well for Aldi: getting smaller will be an enabler for growth in city centres,” wrote Bryan Roberts, global insight director at TCC Global, in a favourable review.

The trial comes as Lidl tests stores around London and as traditional competitors like Tesco and Sainsbury’s roll out small-format stores. In the U.S., Target, Dollar General and others have been opening smaller locations to serve growing urban populations.

Still, some saw the test as Aldi’s possible entry into the c-store channel to compete with Tesco Express and Sainsbury’s Local stores, as well as the soon-expected Amazon Go. Thomas Brereton, an analyst at GlobalData, noted that Aldi’s grocery store openings are increasingly cannibalizing sales at existing stores at the same time that c-stores are growing at a faster rate.