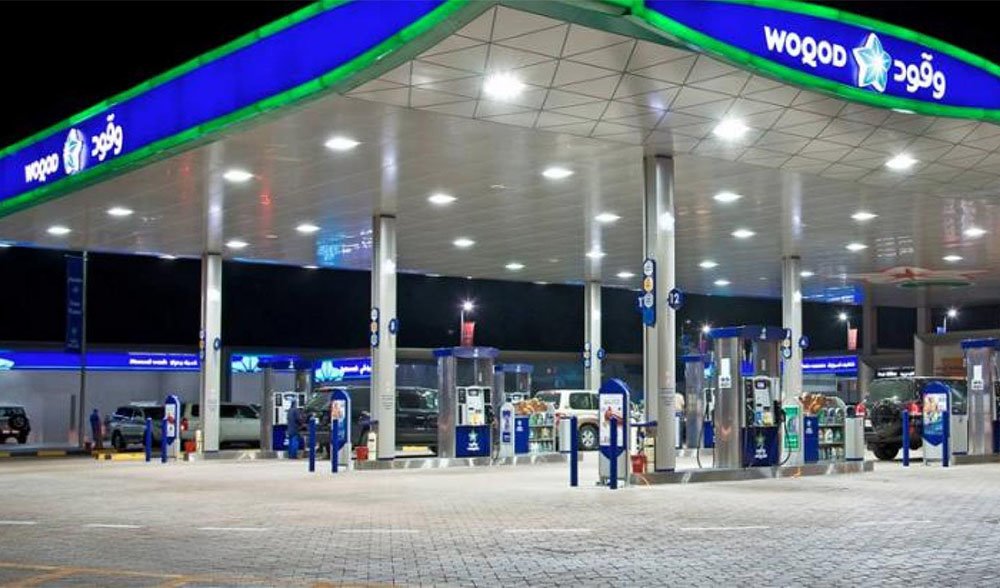 Woqod will construct 30 new fuel stations in different areas across the Qatar, it was announced recently during the company’s annual general assembly and extraordinary general assembly meetings.

The meeting, presided over by Woqod chairman Ahmad Saif al-Sulaiti, approved the board of directors recommendation to distribute cash dividends of QR795mn, representing 80% of the nominal paid-up capital, which translates to QR8 per share.

“In 2018, Woqod mobilised of its efforts in furtherance of the accomplishment of its plans and consolidating its role as a sole local distributor, and endeavouring to increase its stake in the market of transportation and distribution of petroleum products, natural gas, bunker fuel, and bitumen through the implementation of various projects and provision of necessary infrastructures and contractual frameworks,” al-Sulaiti said in his speech.

Woqod CEO Saad Rashid al-Muhannadi said Woqod opened 32 new stations in 2018, which is equivalent to 62% of the number of stations Woqod has opened since 2002.

He said the expansion of fuel stations and dispensers led to a 70% increase in Woqod’s share of the fuel retail market. This has also been associated and supported by a simultaneous a development in Sidra stores sales and other related services in fuel stations, al-Muhannadi said.

“This expansion will allow Woqod to retain its market share and deliver the products to customers in a timely manner and at competitive prices, and will also contribute to the optimisation of cost of storage services on board vessels. The remaining parts of the project will be finalised by April,” al-Muhannadi said.

On the company’s vehicle technical inspection services (Fahes), al-Muhannadi said Woqod completed three new inspection centres in 2018, which increased the total number of operational centres to 12, including mobile stations. “This will facilitate our services to our respected customers. A centre currently under construction will be opened in this year and another in the design phase,” al-Muhannadi said.