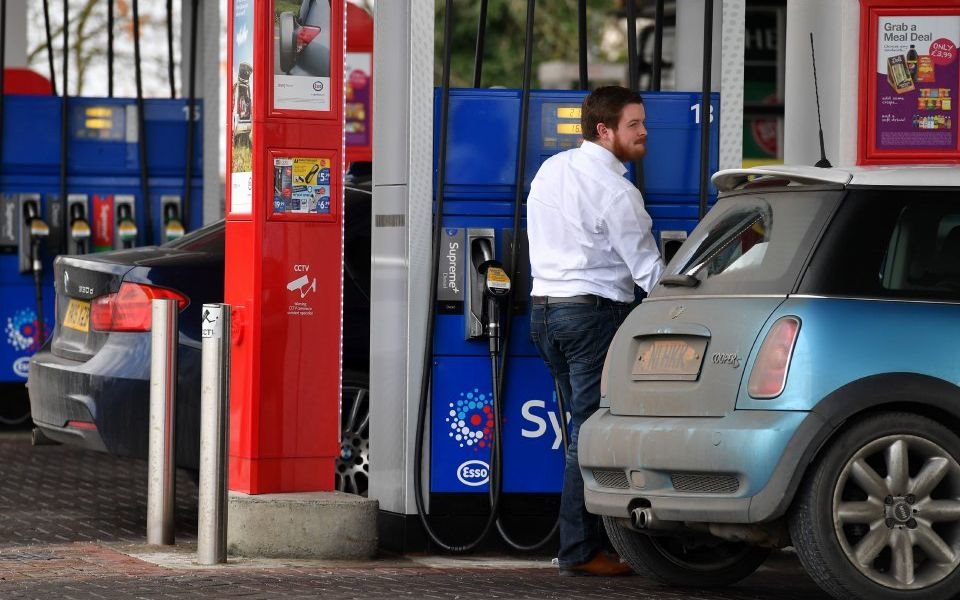 The quantity of goods UK shoppers bought increased by 0.4 per cent in February compared to January, with strong growth in non-store retailing and fuel, figures released today by the Office for National Statistics (ONS) revealed.

Year-on-year growth in the quantity of retail sales in February increased by four per cent, with growth in all the main sectors of food, fuel, non-store retailing and non-food stores. Consumers also spent comparatively more on goods, as the amount spent increased by 0.6 per cent in February compared to January, and 4.3 per cent year on year. Spending on food shrank, however, with shoppers spending 0.2 per cent less on food in February compared to January. The quantity of food bought decreased by 0.5 per cent.

Head of retail sales at the ONS Rhian Murphy said: “Retail sales continued to bounce back in the three months to February with strong increases in fuel sales and online shopping. Food growth slowed, however, due to a significant fall for supermarkets, specialist food and alcohol stores in February after the sales and promotions seen in January came to an end,” she said.

Ian Gilmartin, head of retail and wholesale at Barclays Corporate Banking, said: “That yearly comparison is flattered slightly as the last couple of days in the February 2018 reporting period were hit by the Beast from the East in contrast to the mild February we’ve enjoyed this time around.”

He added: “But the underlying story in these figures is positive, with retailers somehow finding a way to keep us spending.” Howard Archer, chief economic advisor at EY Item Club, said there was “the possibility that retail sales could have gained a modest lift in February from some stockpiling of goods by consumers wary of a disruptive Brexit at the end of March”.