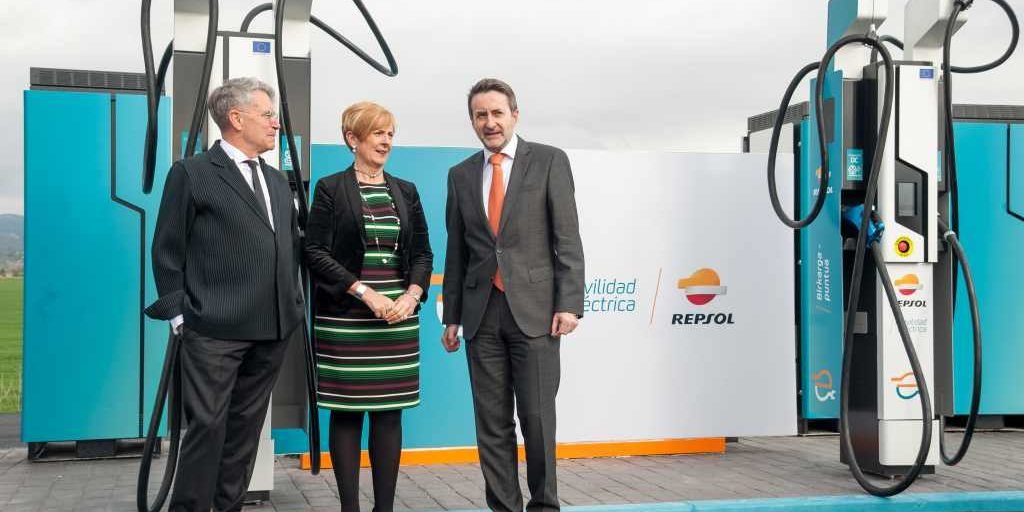 Repsol opened the first ultra-fast charging point for electric cars in Spain and Portugal, and one of the first in southern Europe.

The installation, carried out by the IBIL cargo manager and located on the NI road on its way through Lopidana (Álava), allows to recharge in six minutes the battery of cars that support its maximum power, a time that is closer and closer to that It is used in a conventional refuelling.

The station is located at a Repsol service station, and has a total power of 700 kW in total. A power that allows you to offer up to 175 kW if there are four vehicles recharging simultaneously, or 350 kW if there are only two cars connected at that time.

Repsol plans to offer this technology with four other service stations in its network during 2019, which will be added to the 31 fast recharging points already installed in its service stations. Also add the network of 1,700 recharge points that you have installed through IBIL.

The installation of Lopidana is part of the European project E-VIA FLEX-E, which includes the deployment of a pilot network of 14 similar facilities in European transport corridors in Spain, France and Italy. The initiative seeks to share the best practices for the takeoff of this type of infrastructure and the technical experiences derived from its installation, maintenance and operation.