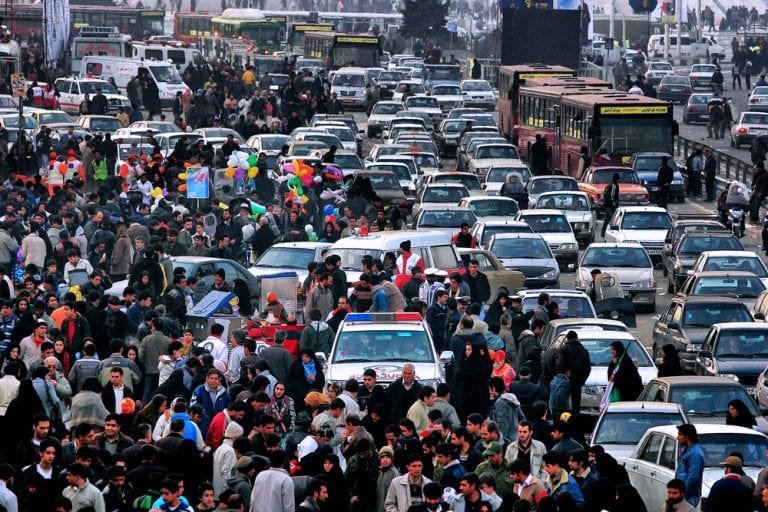 Snapp, the Uber of Iran, has hit a milestone by hitting two million fares a day in the country, according to a report by Bloomberg.

More and more young people in Iran are embracing technology, while foreign investors from the West are shut out of the country’s economy.

Recently, one of the largest tech deals ever in the Middle East happened when Uber agreed to buy ride-hailing company Careem Networks for $3.1 billion, a move that illustrated the potential financial opportunities in the region.

Funding in area startups has increased by 50 percent year on year since 2015, according to a study by Magnitt. Iran has a population of 80 million, and because of sanctions put on it by the U.S., it’s a wealth of opportunity for traders and investors in other places around the world.

Snapp is backed by a South African telecommunications provider, and it’s one of two ride-hailing apps in Iran. It operates in 34 cities and has about 1.5 million drivers.

The company plans to expand into other services, like grocery delivery and travel booking.