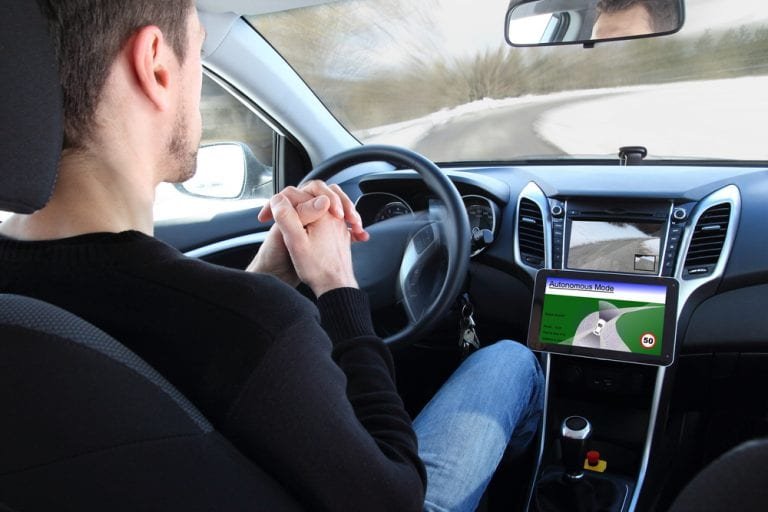 There comes a point with new technology when the ideal – the science fiction or research paper’s promise of a new device – starts to tilt heavily toward reality, and that’s what happening now with autonomous vehicles. New tests and partnerships are regularly announced – in this case, for consumer use on roads and highways, and/or retail and grocery delivery – and healthy skepticism about the new technology softens a bit into less-than-cautious optimism, especially as revenue and other business projections gain fresh clarity, and potential models and use cases emerge.

But movement is rarely linear, and there’s usually some unexpected backward motion, some reconsideration. That’s happening now, too, with the concept of self-driving cars and trucks. The source? Recent woes within the airline industry.

Crashes involving Boeing’s 737 Max aircraft are having a deep global impact in a variety of areas, one of which is autonomous vehicles. According to a report on Tuesday (April 2) in the Financial Times, Daimler CEO Dieter Zetsche views the crashes as a warning of rushing self-driving technology too quickly to market.

The warning comes weeks after news broke about Daimler and BMW partnering on self-driving automotive technology, with the two companies saying they would zero in on development of “next-generation technologies” like cars without drivers operating on highways, parking features and assistance systems for drivers.