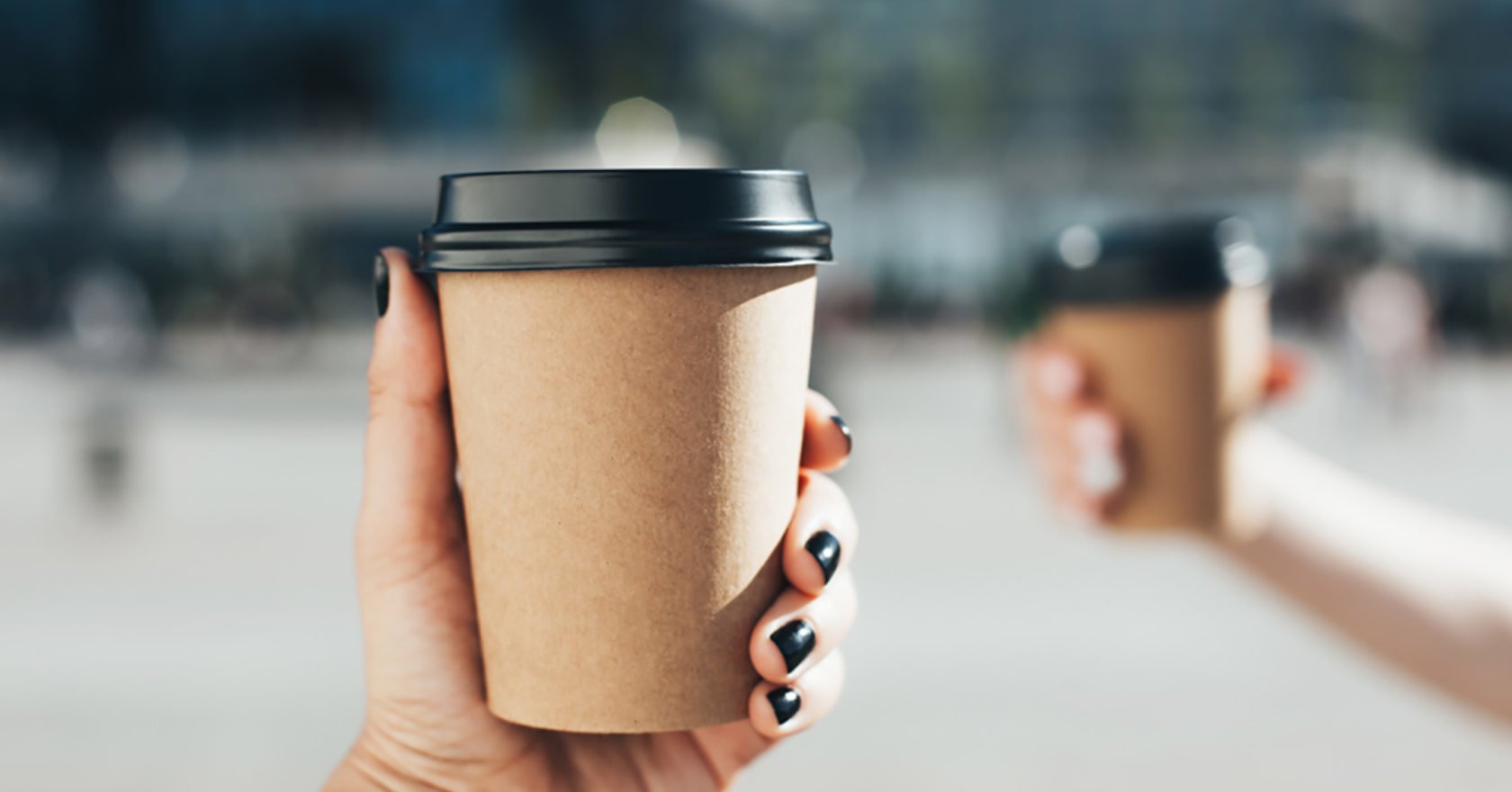 Executive Vice-President, Retail, Istvan Kapitany, said Shell sells about 300 million cups of coffee every year and on that count alone, it is among the top 10 coffee retailers in the world with Starbucks being the leader.

In India, Shell has 144 fuel stations and will have retail stores selling lubricants, coffee and snacks. “We sell more fuel per site than the competition in the country though the number of outlets is quite limited,” Kapitany said.

Globally, too, the company expects half of its total revenues by 2025 to come from convenience retail business, lubricants and car wash business which are all part of non-fuel retailing. Shell has 44,000 service stations across 80 countries. Kapitany said the coffee worldwide is growing 5-10 per cent annually and convenience stores are growing around at the same rate whereas fossil fuel sales are not even growing at 5 per cent.

“In India, service stations do not have full-fledged stores but we want to establish the store business here,” he said. Shell has already located a convenience store in one of its fuel stations in Bengaluru. The number of customers visiting Shell service stations in India is significantly higher than in most other countries, Kapitany said. Globally, there is a turnaround of 1,000 customers a day per site compared with 2,000 in India.

“It is higher because of the higher population of two-wheelers than other countries. So, people keep coming back far more frequently, and you are able to sell them products other than fuel.”

In the US, Germany, the UK and Holland, 50 per cent of revenues already come from non-fuel businesses and in Norway, it is much higher.In Malaysia, the Philippines and Thailand, the revenue from these sources is 15-20 per cent.

India and China are currently Shell’s growth markets. In India, its daily lubricants sales is 10 times the global average. Kapitany, however, ruled out any plan to spin off the convenience stores as standalone stores. “We resisted the temptation to set up standalone stores and the reason is because we want to have focus. In an organisation, it’s very important to have focus. At the moment, if you are doing many different kinds of things, you’re not completing anything.”