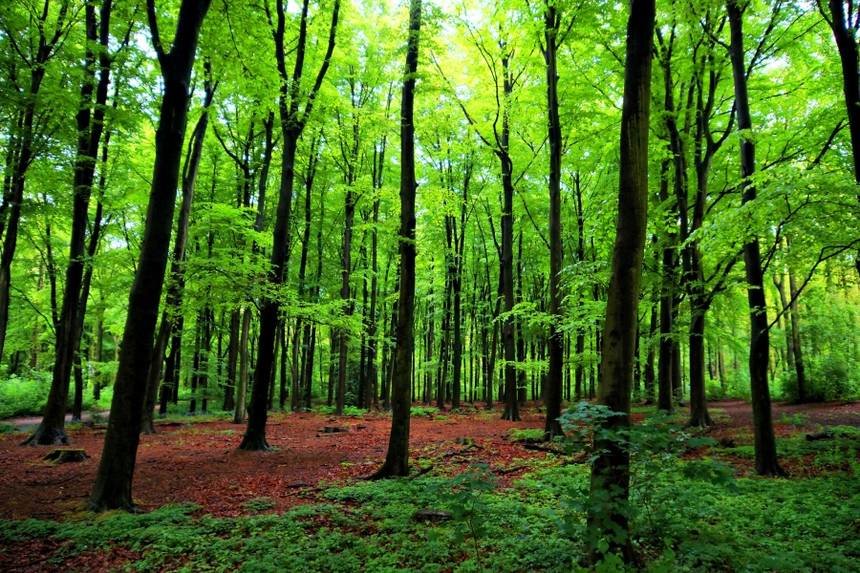 Shell will invest $ 300 million in planting trees in the coming three years. As part of the global investment program, Shell is investing more than € 17 million in the outside fund of Staatsbosbeheer.

Both organisations want to plant more than five million trees in the coming twelve years. It is about the largest planting in the past hundred years. The global program must help Shell to achieve its goals of reducing CO₂. “We invest in the Netherlands in, among other things, offshore wind energy, solar energy, electric mobility, biofuels and energy efficiency, but CO₂ compensation is also an important part of achieving climate goals,” said Marjan van Loon, president Director of Shell Nederland in a statement.

Sylvo Thijsen, director of Staatsbosbeheer, is happy with cooperation with Shell. ‘In the past it was mainly the government that dealt with this. That’s why it’s so good that the business community is also taking part. “With this cooperation, Staatsbosbeheer is able to provide the empty spaces in the forest, which are caused by the mortality of the ash, with new trees,” says Thijsen. The ash is affected in the Netherlands by an aggressive fungal disease whose trees do not recover.

Shell is also rolling out this program in other countries. In the Netherlands, Shell will also install 200 extra fast chargers for electric cars at its stations. In Spain, Shell has signed an agreement with Land Life for a 300-hectare forest project, where around 300,000 trees are to be planted this year. Shell has also launched a large planting program in Australia.

Shell also announced earlier this year that it wanted to take over energy supply supplier Eneco together with PGGM. Shell is investing more and more in other, cleaner forms of energy. For the time being, these are marginal amounts each year compared to the tens of billions that Shell is still investing in oil and gas activities. But the company has expressed the ambition to eventually double the investment in new energy forms to $ 4 billion per year.