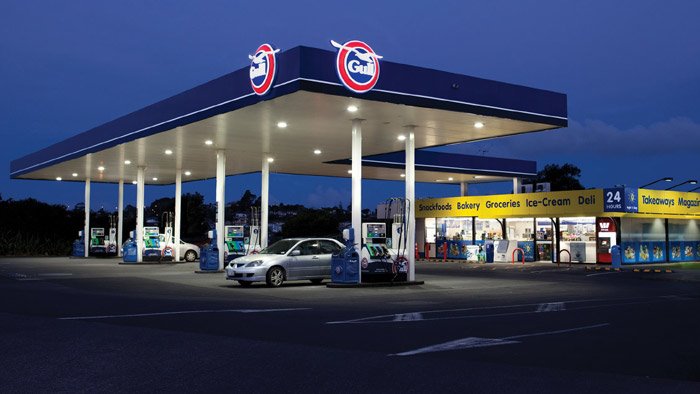 Fuel retailer Gull is gearing up to expand into the South Island, spending around $5 million to set up five unmanned service stations, the first of which will be in North Otago.

Gull will open its first South Island site in Maheno on State Highway, along with others located in Christchurch and greater Canterbury in following months. After the company opens its initial five sites, it plans to open more, at the rate of three to four additional ones each year.

The development and to set up each unmanned site costs around $1m, and a typical retail site costs in the vicinity of $2m. The expansion into the South Island comes after operating in New Zealand for 20 years, with Gull often credited among industry commentators for setting the standard for price competition among other operators.

Dave Bodger, general manager of Gull, told the New Zealand Herald the retailer's expansion into the South Island would make a difference to the cost of fuel in the area. Gull would be able to keep its overheads down and sites smaller by opening unmanned stations, this will be the model for most of its sites in the South Island.

"With the focus on unmanned we can have a small area of land that keeps our overheads down and enables us to pass savings through to motorists," he said. Bodger said the company would be looking all over for other locations to put in stations. "All of our team have been working really hard to bring this together, it's very exciting."

Gull will draw the fuel for its South Island sites from other terminals already in the area, it will not build its own terminal. Gull has 88 service stations spread throughout the North Island and two others under construction. Around 40 of the 88 sites are unmanned. It has another 20 sites on its radar.

The retailer has been opening between five and 10 new locations each year over the past 10 years. AA principal adviser of regulation and PetrolWatch spokesman Mark Stockdale said Gull's expansion into the South Island was good news for motorists who could expect more price competition.