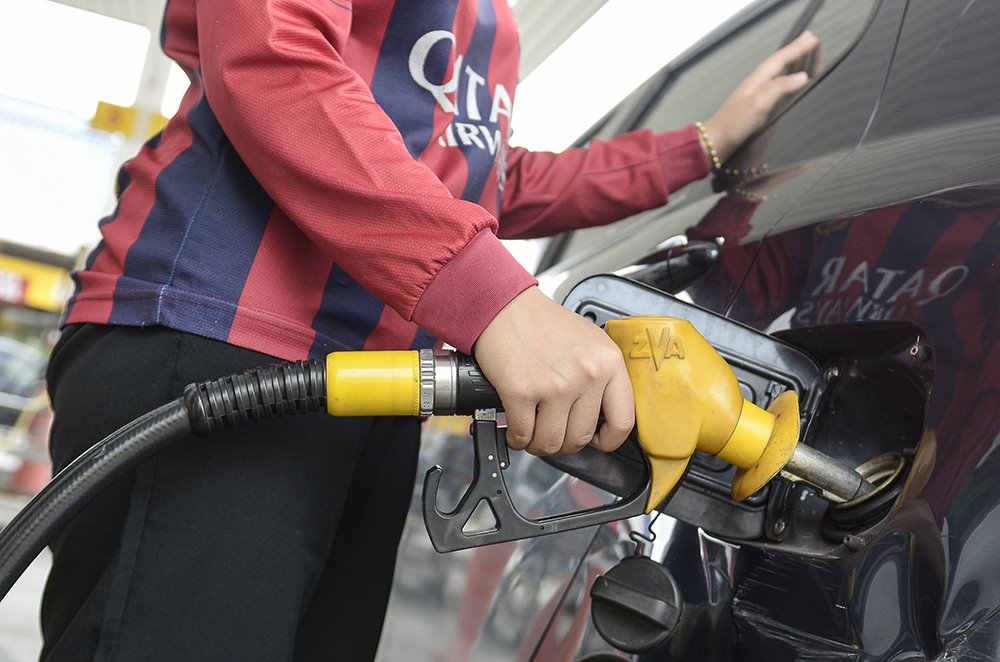 Motorists in the bottom 40 (B40) income bracket will receive their fuel subsidies from the government directly through their bank accounts, Domestic Trade and Consumer Affairs Minister Datuk Seri Saifuddin Nasution Ismail said.

He was replying Bera MP Datuk Seri Ismail Sabri Yaakob who wanted to know how the government planned to remit the subsidy and the method used as there were those who qualified who lived in the countryside and may have difficulty accessing payments.

The Opposition lawmaker asked if the subsidy will be given per person, or per vehicle, the petrol volume allowed for individuals or vehicles, and if there will be special coupons or cards given to be used at petrol kiosks.

“Those questions are in the framework of things we are finalising now,” Saifuddin said during Question Time in the Dewan Rakyat. He said the use of cards at small petrol kiosks and such will be taken into consideration, adding that the government hopes to avoid chaos on its launch date.

“So that way, when we enforce the targeted subsidy, it will be via direct banking into the accounts of recipients. “That is one alternative. Card identification is one option that we are doing, because we want to record all transactions, to enable us to study the pattern of consumer spending, and with that, we want to use that as a basis to give targeted subsidies for other consumer goods,” he said.

He said that on the day of the subsidy launch, there will only be one petrol price, and everyone will pay the same price, but B40 motorists will be reimbursed later by having the subsidy banked into the accounts. Eligible car owners can receive up to 100 litres of fuel each month while motorcyclists can receive up to 40 litres a month.