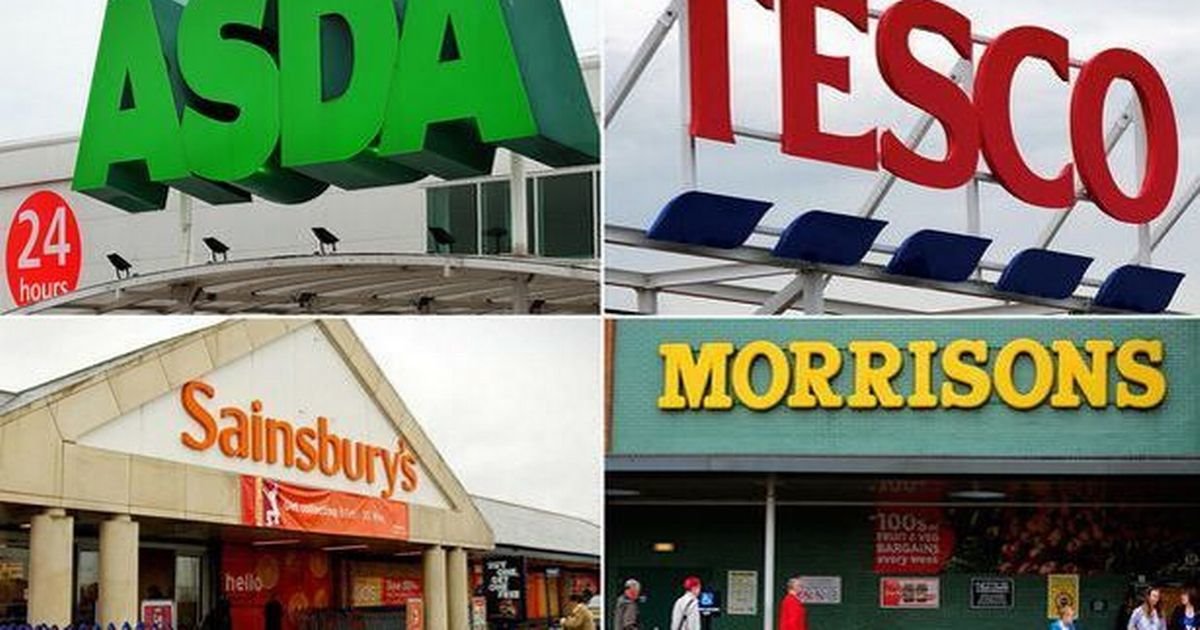 Nearly four out of five (78%) UK households with a vehicle have a supermarket filling station on their doorstep, a study has found.

Some 15.2 million homes with access to a car or van are within three miles of at least one Tesco, Sainsbury’s, Asda or Morrisons forecourt, the RAC Foundation said.

England has the highest proportion at 79%, compared with Northern Ireland (52%), Wales (69%) and Scotland (72%). Fuel sold by the big four supermarkets is typically around 3p per litre cheaper than the UK average.

In February the competition watchdog warned that the planned £12 billion Sainsbury’s-Asda merger could lead to higher fuel costs at more than 100 locations where their petrol stations are in close proximity to each other.

Sainsbury’s responded by promising to cap its fuel gross profit margin to no more than 3.5p per litre for five years, while Asda will guarantee its existing fuel pricing strategy. The Petrol Retailers Association – which represents independent forecourt owners – estimates that supermarket sites account for around 45% of all fuel sold by volume in the UK.

The trade association says 70% of independent filling stations that were operating in 2000 have since closed. Those that remain are increasingly reliant on non-fuel sales to boost income.

RAC Foundation director Steve Gooding said: “When it comes to topping up their tanks, motorists are concerned about two things: convenience and cost.

“Clusters of forecourts can increase competition and help keep a lid on prices, particularly where one is a supermarket hoping to lure us in to do more shopping. “It’s perhaps ironic that as supermarkets have gained a larger slice of the petrol and diesel market, more and more independent fuel retailers are becoming the new corner shop relying on their shop income to keep them afloat.”