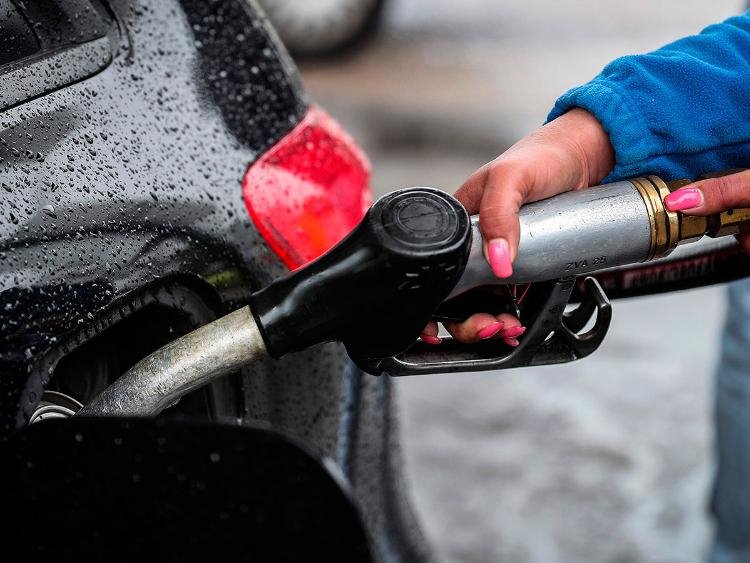 Lines stretched out at petrol stations in Portugal as supplies were hit by a fuel haulers strike days before a long holiday weekend.

The queue at one filling station was one kilometre long, according to local media, which said nearly 3,000 were already dry across the country. An estimated 800 filling stations were out of petrol in the region around the capital, Lisbon, and 400 around the northern city of Porto.

The union which represents a majority of Portuguese truck drivers who haul dangerous materials went on strike seeking a wage hike and special protections.

The government ordered a certain number of drivers back to work in order to ensure a minimum service to airports, ports, emergency services, public transport and 40 per cent of filling stations in the Lisbon and Porto regions as the country begins marking a three-day holiday weekend.