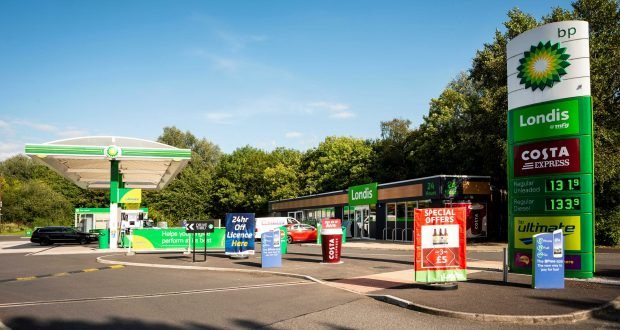 The deal starts in April and secures the fuel supply across nearly 250 BP-branded forecourts across the UK, including retention of all the former MRH sites, acquired by MFG last year.

The agreement paves the way for the two parties to focus on additional sources of value including Wild Bean Café, BP Chargemaster, Ultimate fuels and BP’s new loyalty scheme, which will be launched later in the year.

Nikki Grady-Smith, BP’s UK retail director, said: “We’re delighted to announce that we have reached agreement with MFG for the re-signing of their business which now includes the former MRH business. This is a fantastic opportunity to further strengthen our relationship together.”

William Bannister, MFG’s chief executive, added: “The BP brand is a significant part of our fuel offer to customers. I am very pleased that this deal has been signed and that our strong and successful partnership will continue.”