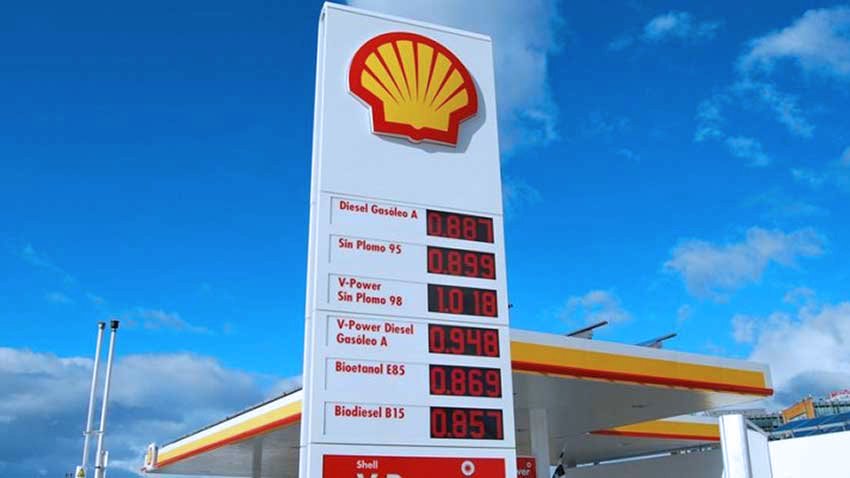 Shell has defended the gasoline prices it offers to motorists in Mexico after the federal government revealed that it sells the most expensive fuel in the country.

Energy Secretary Rocío Nahle said that Shell had the highest average prices for both regular and premium fuel between April 6 and 12. In a statement, Shell México said that although the IEPS excise tax has been reduced, oil prices have gone up this year and eaten into the tax break that could otherwise be passed on to motorists.

The company said its profit margin was slim, pointing out that 90% of the price of fuel is made up of petroleum purchase costs, logistics expenses and taxes.

Shell added that its fuel prices were only slightly above those of its competitors. “In the states in which we operate and in which we occupy optimal locations to attend to our customers, we maintain a competitive position [in the market], which is evident by analysing the differences in sale prices to the public, which are very small,” the statement said.

Shell asserted that its prices are consistent with the value it offers, pointing out that more than US $1 billion is invested annually to research and develop the company’s high-quality fuels and additives. The company also touted its safe, clean and efficient infrastructure, personalised service, the quality of the products in its convenience stores and well-trained and well-paid staff.

“Shell knows that customers have a wide variety of options when buying fuel. Mexican consumers know how to choose and choose well. That’s why we seek to offer a competitive price based on differentiated products and services which provide better engine performance as well as a better driving experience,” the statement said.

Shell also said that its gas stations only make up 1% of all filling stations in the country and therefore it has little capacity to hold sway over gasoline prices in Mexico. The federal government will reveal the cheapest and most expensive places to buy fuel on a weekly basis after President López Obrador earlier this month accused gas station owners and fuel distributors of being “abusive” towards their customers by charging them excessive prices.