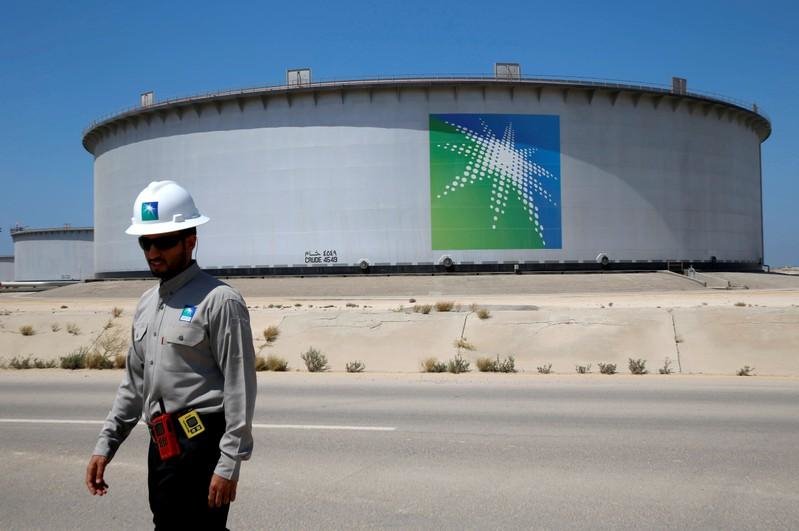 Saudi Aramco Shell Refinery Co (SASREF), based in Jubail Industrial City in Saudi Arabia, has a crude oil refining capacity of 305,000 barrels per day (bpd). Shell has sold over $30 billion (£23 billion) of assets in recent years as it shift its focus to lower carbon businesses such as natural gas and petrochemicals.