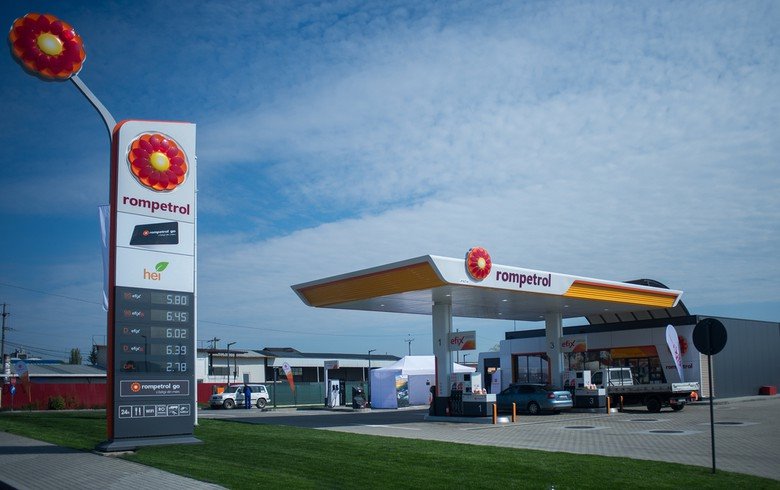 Rompetrol Downstream, the retail division of the KMG International Group in Romania, said it has opened its first fuel station in the city of Adjud following a $1.4 million (1.24 million euro) investment.

This is Rompetrol's fifth station in Vrancea county, Rompetrol said in a press release. It is equipped with an EV charging point with a capacity of 50KW where two cars can charge simultaneously.

In March, KMG said that the board of an energy investment fund set up by KazMunayGas International and Romania's government has decided in principle to build a co-generation power plant on the Petromidia platform and develop a chain of filling stations.

Around $230 million will be attracted or earmarked for those projects through special purpose vehicles, KMGI said at the time.