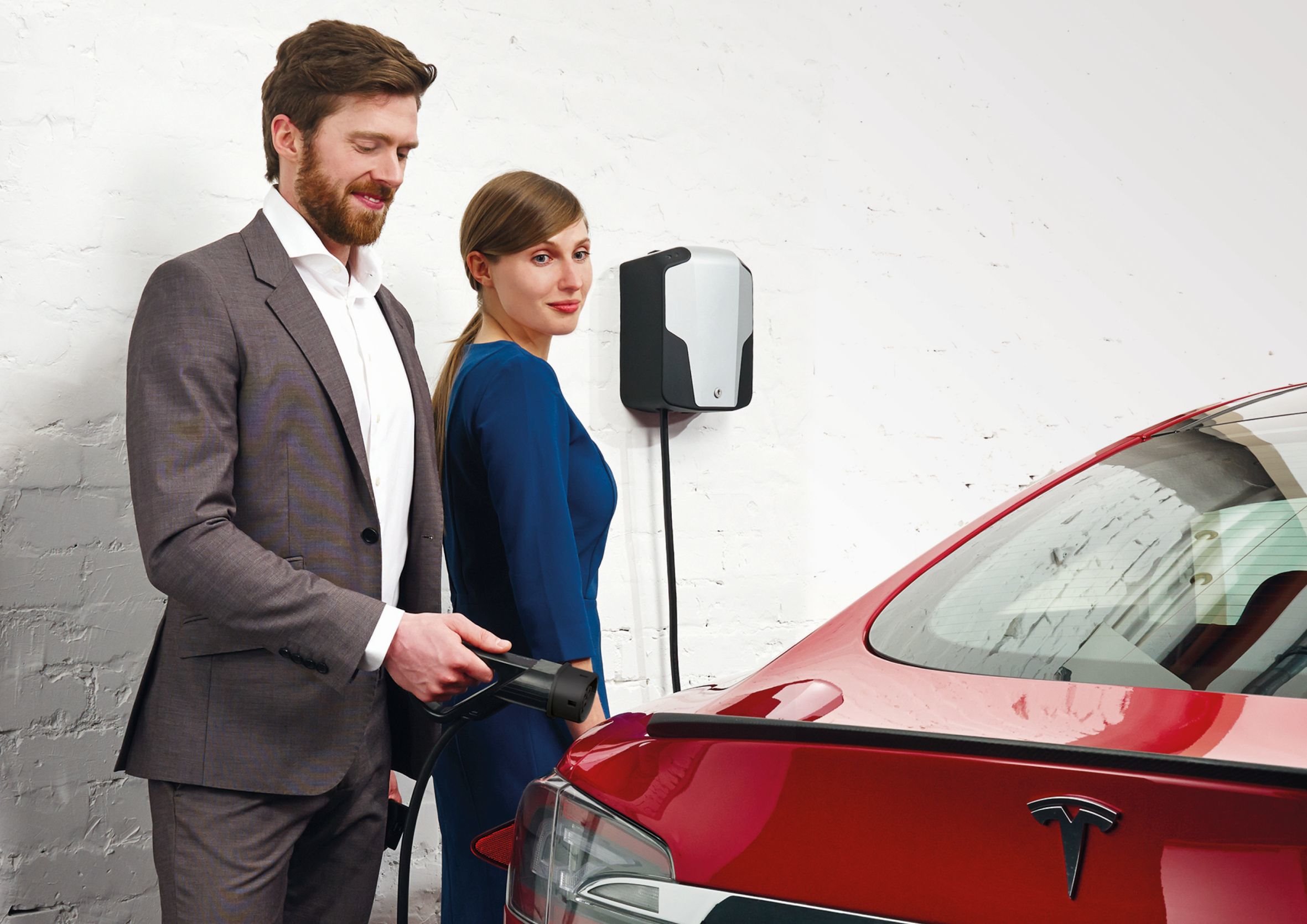 ABL debuts in Italy thanks to the partnership with Elpo , which is the only national importer. Pioneer of photovoltaics, for years Elpo has been engaged in the production of clean energy with low environmental impact systems, such as hydroelectric, thermo electric and bio-gas power plants.

"We are aware that safeguarding the planet also depends on the use of environmentally friendly and ecological technologies - commented President Robert Pohlin - including electric mobility, for which, in collaboration with ABL, we have set up an extensive network of distributors and installers specialised. "

A choice, to focus on the Italian eMobility, which responds to a concrete trend. "If it is true that the future of the car is ever greener and that by 2025 half of the vehicles produced in the world will be electrified, it is clear that Italy can no longer wait," adds Robert Pohlin.

In fact, our market already has interesting potential with an increase in registrations of electric cars that reached almost 89% between 2017 and 2018 (Source: E-Mobility Report 2018), although remaining behind the rest of the 'Europe. Among the critical factors that hinder the growth of electric cars there is above all the scarce availability of recharging systems, very unbalanced on the territory, both in numerical and distribution term.

Little more than 4. 200 charging points concentrated almost exclusively in places of interest and in urban centres, with a ratio of one every 14,388 inhabitants. "A figure that compared with the numbers of countries like Germany, with over 22,700 columns (one for every 3,620 people), or Norway, where the ratio is even one for every 671 people, shows that Italy still lacks a real ecosystem dedicated to electric mobility.

An important one, that of refills, testified at a global level also by Google's decision to include in its maps also columns for electric vehicles between the places that drivers and scooter riders can search by smartphone and reach with the indications of the app.

The development of infrastructures therefore becomes a crucial need, both from the point of view of public and industrial columns, and for private recharging points, above all domestic ones. The Italian legislation is also moving in this direction, which with the new Budget Law 2019 in force since March 1, incentivizes the eMobility with tax deductions of up to 50% for private individuals who install charging stations at their homes.