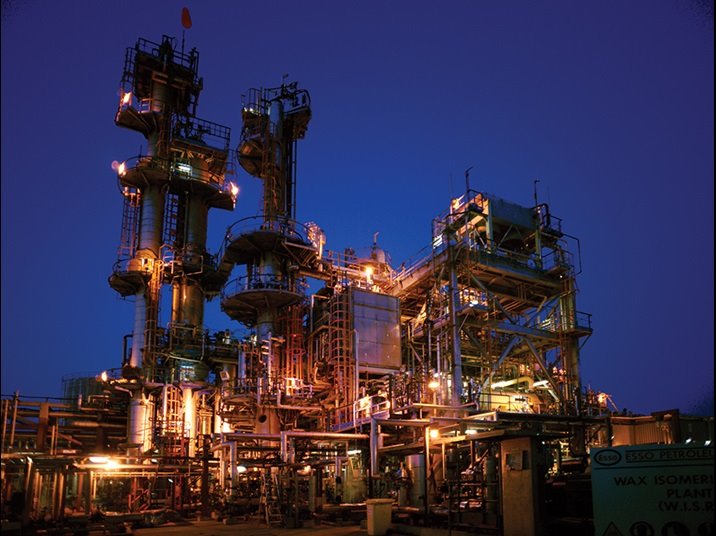 US oil giant Exxonmobil has confirmed it will invest more that $1bn (£770m) in a Southampton refinery as it aims to increase the earnings potential of its downstream business.

The plan will boost production of ultra-low sulphur diesel by nearly 45 per cent, or 38,000 barrels per day, at the Fawley refinery run by Esso, Exxonmobil said. “This investment will make Fawley refinery the most efficient in the United Kingdom, supporting Esso’s industry-leading logistics and fuels marketing operations.” said Bryan Milton, president of Exxonmobil Fuels and Lubricants Company.

The refinery at Southampton Water has a mile-long marine terminal which every year handles 22m tonnes of crude oil and other products. It supplies around 20 per cent of the UK’s refinery capacity, according to the company.

The investment will help to reduce the UK’s reliance on foreign diesel. In 2017 it imported half its supply of the fuel, Exxonmobil said. It was first announced as a £500m pledge in September.

Construction is scheduled to start late this year, and will support up to 1,000 jobs at its height. The new facilities are expected to come online in 2021. It follows similar investments in refineries on the US Gulf Coast, the Netherlands and Singapore.