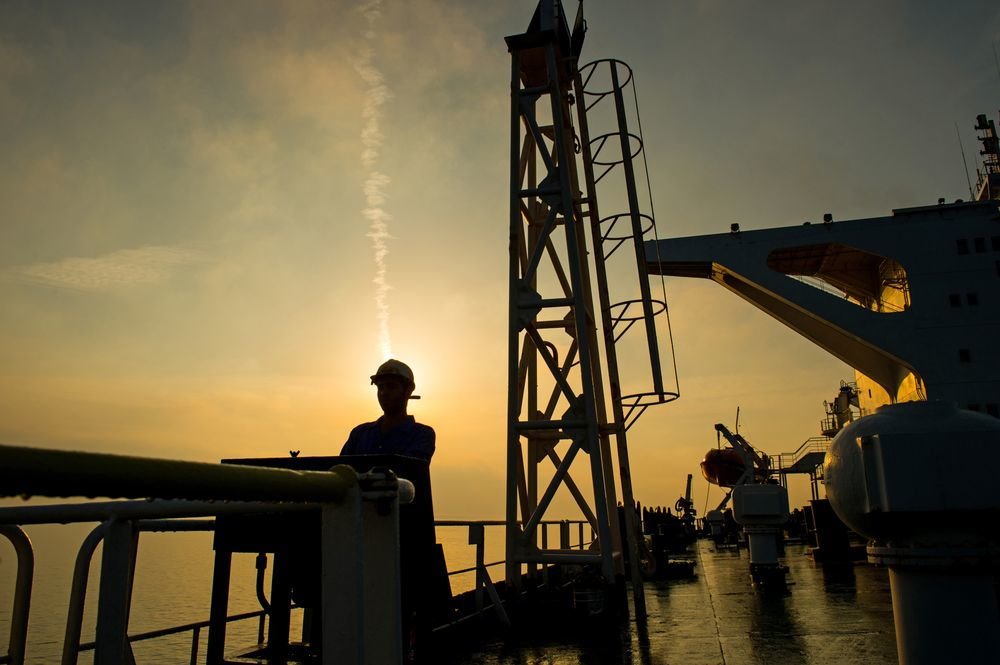 The biggest threat to President Donald Trump’s hopes for low fuel prices is his growing entanglement in the politics of OPEC nations.

The White House plans to choke off oil exports from Iran without triggering a spike in prices largely by getting Saudi Arabia, the only OPEC member with significant spare capacity, to make up the shortfall. Yet his parallel interventions in Venezuela and, more recently, Libya could test the kingdom’s ability to deal with further disruptions.

Crude prices have already climbed almost 40 percent this year, hitting $75 a barrel in London this week for the first time in six months. If reserve output is exhausted by multiple supply crises, it could surge to levels that hurt the global economy.

“While Saudi Arabia plus the Gulf states will be able to make up the shortfall in physical barrels, it will push spare capacity back to historic lows,” said Neil Beveridge, a senior analyst at Sanford C. Bernstein in Hong Kong. “This leaves little room for error.”

Concerns over spare capacity returned to oil markets after the White House announced on April 22 that U.S. sanctions will extend to all purchases of Iranian oil from starting next month, as a series of sanctions waivers granted to some customers expire.

The announcement marked a sudden twist in sentiment in a market that had been focused on whether Saudi Arabia and its partners have been cutting production deeply enough to prevent the ever-expanding tide of American shale oil creating a global glut. “Replacing Iranian barrels will erode spare capacity” and “leave the market vulnerable to unexpected supply disruptions amid high geopolitical risk,” said Helge Andre Martinsen, senior analyst at DNB Bank ASA.

The U.S. crackdown may slash Iran’s exports by as much as 800,000 barrels a day, or about 60 percent, according to Helima Croft, chief commodities strategist at RBC Capital Markets LLC. She estimates total Iranian sales at about 1.3 million barrels a day.

Making up for that loss would be within the means of other producers. Production cutbacks this year by the Organisation of Petroleum Exporting Countries, which pumps about 40 percent of global supply, mean that levels of spare capacity are “comfortable,” the International Energy Agency said.

The organisation’s four biggest producers currently sit on just over 3 million barrels a day of unused output capacity, according to the Paris-based IEA, which advises major economies on energy policy. About two-thirds is held by Saudi Arabia, which for decades has kept a portion of output idle to be used during emergencies.

Saudi Arabian Energy Minister Khalid Al-Falih said on April 24 that, though the kingdom sees no need to respond immediately, it will cater to customers that presently rely on Iranian shipments.

“If you assume Iran exports don’t go to zero, and China continues to take some Iranian barrels, then yes the Gulf states should be able to replace them,” said Olivier Jakob, managing director at consultants Petromatrix GmbH. “But you still come back to the fact that the spare capacity is gone.”

Venezuela, the other OPEC nation in the cross-hairs of Trump sanctions, has seen its production plunge to the lowest in more than a decade as its spiralling economic crisis is compounded by a U.S. ban on imports of the Latin American country’s crude.

Current output of just below 900,000 barrels a day could collapse if the stand-off between President Nicolas Maduro and his opponents turns into a nationwide conflict. “The most potent short-term supply risk is Libya,” said Paul Horsnell, head of commodities research at Standard Chartered Plc in London.

Libyan production, erratic for much of this decade because of political instability and civil conflict, now faces a new threat from military commander Khalifa Haftar’s assault on Tripoli. Output stands at about 1.1 million barrels a day, but that could be at risk if the onslaught on the capital -- said to have received backing from Trump and his National Security Adviser John Bolton -- tips the country into all-out war.

Other oil producers including Algeria, Nigeria and Sudan have seen heightened political instability this year. The halt of Russian crude shipments through a pipeline to parts of eastern Europe on Thursday also highlights the potential for unexpected supply disruptions in peaceful parts of the world.

Last year, the threat of sanctions on Iranian oil propelled prices upward through the summer to a four-year high of $86 a barrel in October. That rally reversed abruptly after Trump, wary of the economic impact of $3-a-gallon gasoline, blunted the impact of his policy by granting unexpected waivers to buyers of the Islamic Republic’s crude.

Now, as the market faces even deeper losses and the U.S. shows renewed determination to exert maximum pressure on Iran, the conditions may be gathering for another rally. Brent crude rose above $75 a barrel on Thursday for the first time this year, while U.S. retail gasoline prices are at a six-month high. “The market is again heating up towards the summer, as it did last year,” said Bjornar Tonhaugen, head of oil market research at consultant Rystad Energy AS in Oslo.