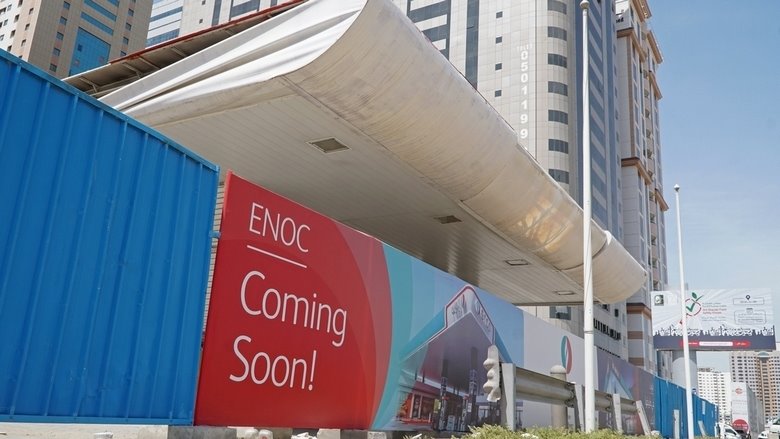 Enoc is planning to reopen some of its petrol stations in Northern Emirates, giving motorists an additional and more economical option to refuel their vehicles.

A sign board on two closed Enoc petrol stations reads "Coming Soon!" in Sharjah while another notice advises motorists to remove their vehicles parked at the entrance of the station. Both the fuel stations are located on Al Ittihad Road in Sharjah.

Abu Dhabi-headquartered fuel retailer offers two products to motorists to refuel vehicles - premium service which costs Dh10 and self-service whereby the motorists have to refuel their vehicles themselves. But refueling at Enoc/Eppco stations is carried out by attendants free of cost.

Motorists in Sharjah welcomed reopening of Enoc/Eppco fuel stations as it will give them more economical option to refuel their vehicles. Samiullah Khan Akhunkhail, also a Sharjah-based resident and businessman, was elated over the Enoc's announcement of opening its fuel stations.

Akhunkhail believes that it would provide a great relief to the motorists in the emirate of Sharjah and this would help reduce queues at petrol stations as well as generate fresh jobs. Sheikh Najm-ud-din Saqib, a Sharjah resident, said it is truly a good news that Enoc is reopening its outlets in Sharjah.

"As a nominal salary earner, I refill my car's fuel tank myself even if it is mid-day in summer. Because car owners like me will always opt for the option offered by Enoc," he said. In addition, Enoc also operates convenience store Zoom at its fuel stations and outside as independent

outlets. Earlier this month, it introduced cashless, card-less payment platform EnocPay for both fuel and non-fuel products. Enoc is expanding its footprint in to other Gulf countries with Saudi Arabia key focus of the fuel retailer. Saif Humaid Al Falasi, group CEO of Enoc, told CNBC Arabiya in a recent interview that it is looking to complete construction of 17 stations in the kingdom in the coming three years.

However, it has already completed 14 petrol stations in Saudi Arabia with a total cost of Dh170 million.Al Falasi said that the Dubai-based company aims to expand beyond the UAE and Saudi Arabia in the future.