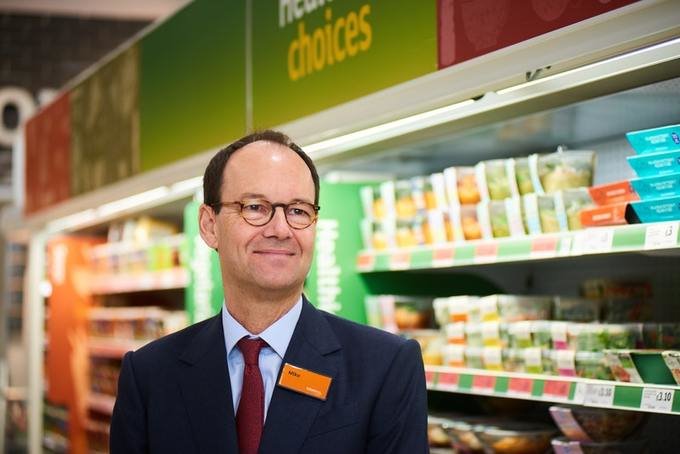 Sainsbury's saw its pre-tax profits surge to £635m, but suffered a hefty £46m hit from its failed merger with Asda. The figures for the supermarket chain amount to a 7.8 per cent rise in underlying profits for the year to March.

However statutory after-tax profits dipped from £309m the previous year to £219m, weighed down by £396m of charges, including £46m in costs for the failed Asda deal.

Sainsbury's revealed a 0.9 per cent fall in like-for-like sales in the final three months of its financial year after food and clothes trading took a hit. The figures come after Britain’s competition watchdog last week blocked Sainsbury’s audacious £12 billion bid to merge with rival Asda.

If the deal was approved, the chain would have leapfrogged Tesco as the country's largest supermarket chain. The Competition and Markets Authority (CMA) vetoed the deal, saying it would lead to increased prices in stores, online and at petrol stations across the UK, adding that shoppers would be "worse off".

Sainsbury's Group chief executive Mike Coupe (pictured) vowed to boost investment amid "competitive" conditions. He said: “I am confident in our strategy and also clear on what we need to do to continue to evolve the business in a highly competitive market where shopping habits continue to change.”

Sainsbury's warned that the "very promotional" market in the UK had led to an "uncertain" consumer outlook. Its full-year like-for-like sales performance was left 0.2 per cent lower after a difficult second half for the group. Total grocery sales fell 0.6 per cent in the fourth quarter, while clothing dropped 1.6 per cent.

A raft of other charges drove down the bottom-line profits, including £81m in retail restructuring costs after changes to its workforce. Sainsbury's has also vowed to slash its net debt by at least £600m over the next three years. Last week’s ruling from the CMA put paid to Sainsbury’s hopes of leapfrogging market leader Tesco to take pole position.

The decision came at a testing time for Sainsbury’s, which, like the rest of the sector, is battling against the rising might of German discounters Aldi and Lidl.