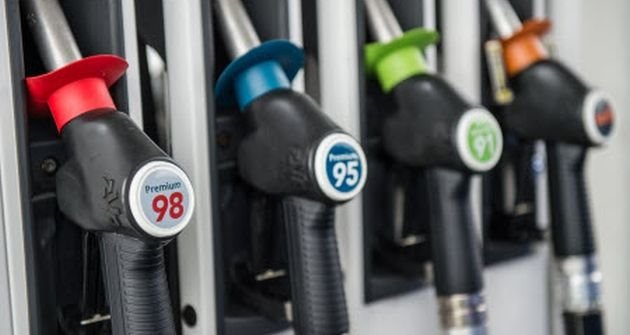 It was reported that Australia will continue to retain its current fuel standards unchanged for the next eight years.

The announcement made by the government, which said that petrol quality will be improved by lowering the aromatic content starting in 2022 and lowering the sulphur limits starting in 2027, will see Euro 3 RON 91 and Euro 4 RON 95 and RON 98 petrol in place at retail pumps until the latter date, as CarAdvice reports.

The petroleum industry said the 2027 deadline would give its major players time to upgrade its four local refineries, these being Mobil in Melbourne, Viva/Shell in Geelong, BP near Perth and Caltex in Brisbane, to move on to offering fuel quality beyond the existing standards. The upgrade is expected to cost a combined total of almost AUD$1 billion (RM2.90 billion).

The petrol companies say the four remaining oil refineries in the country would be put out of business if changes to better fuel standards were introduced earlier, and this would cost thousands of jobs and have a pronounced impact on fuel security.

The government said that the new Euro 5 petrol specification will involve a negligible increase in fuel costs when it commences in 2027, and the delay has been welcomed by some parties, including the Australian Automobile Association, which said that the 2027 implementation means motorists will not be forced to pay more for premium fuel until they were ready.

Meanwhile, some automotive companies argue that they will not be able to introduce new engines to the market because they have not been designed to run on Australia’s lower quality fuel.

The publication said that while a fuel grade such as RON 91 is cheap by global standards, the country having the fourth cheapest petrol in the 36 global markets within the Organisation for Economic Co-operation and Development (OECD) network, its level of sulphur remains high, and the delay in switching to improved fuel standards will see the country likely missing out on a range of super-efficient eco cars that run on Euro 5 fuel.

The delayed switch to improved fuel standards will sound familiar to local motorists. Malaysia was supposed to have made the move from Euro 2M RON 95 (500 ppm) petrol to an Euro 4M standard in October 2018, but this was ultimately postponed, and the new specification only is now due to be introduced on January 1, 2020.

In a statement last October, the government said the decision to delay the move was because petroleum companies required more time to make the necessary preparations, and the switch to the January 2020 date would ensure an adequate supply of RON 95 Euro 4M to meet the needs of the Malaysian market without (heavily) affecting the retail price that consumers will pay.