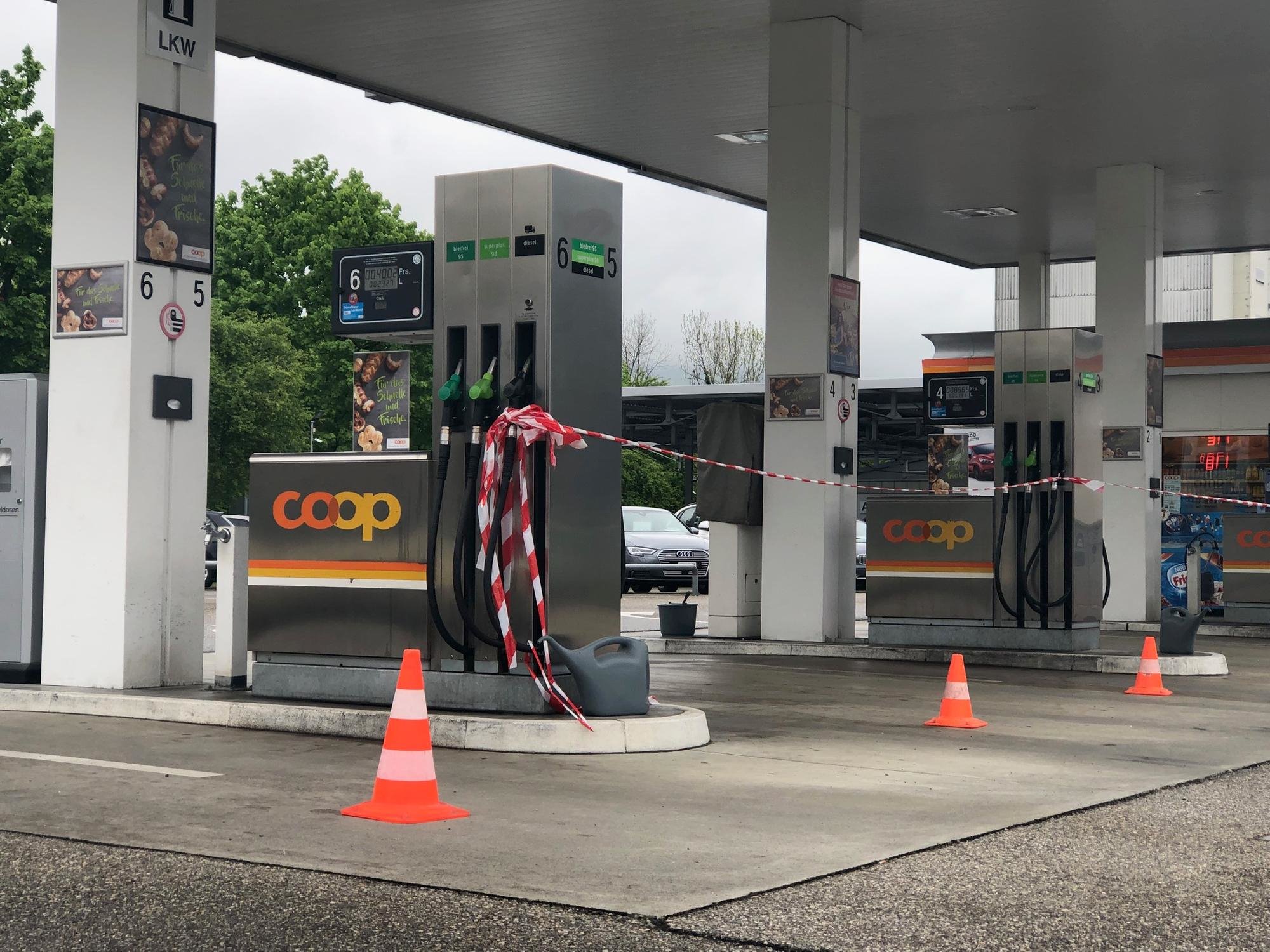 More than half of the Coop service stations were unable to buy fuel, Coop's message: "Refueling at all Coop filling stations is possible again".

And what was the reason that many fuel stations did not work? According to Coop spokeswoman Sabine Schenker, the cause of the breakdown was "a technical system problem".