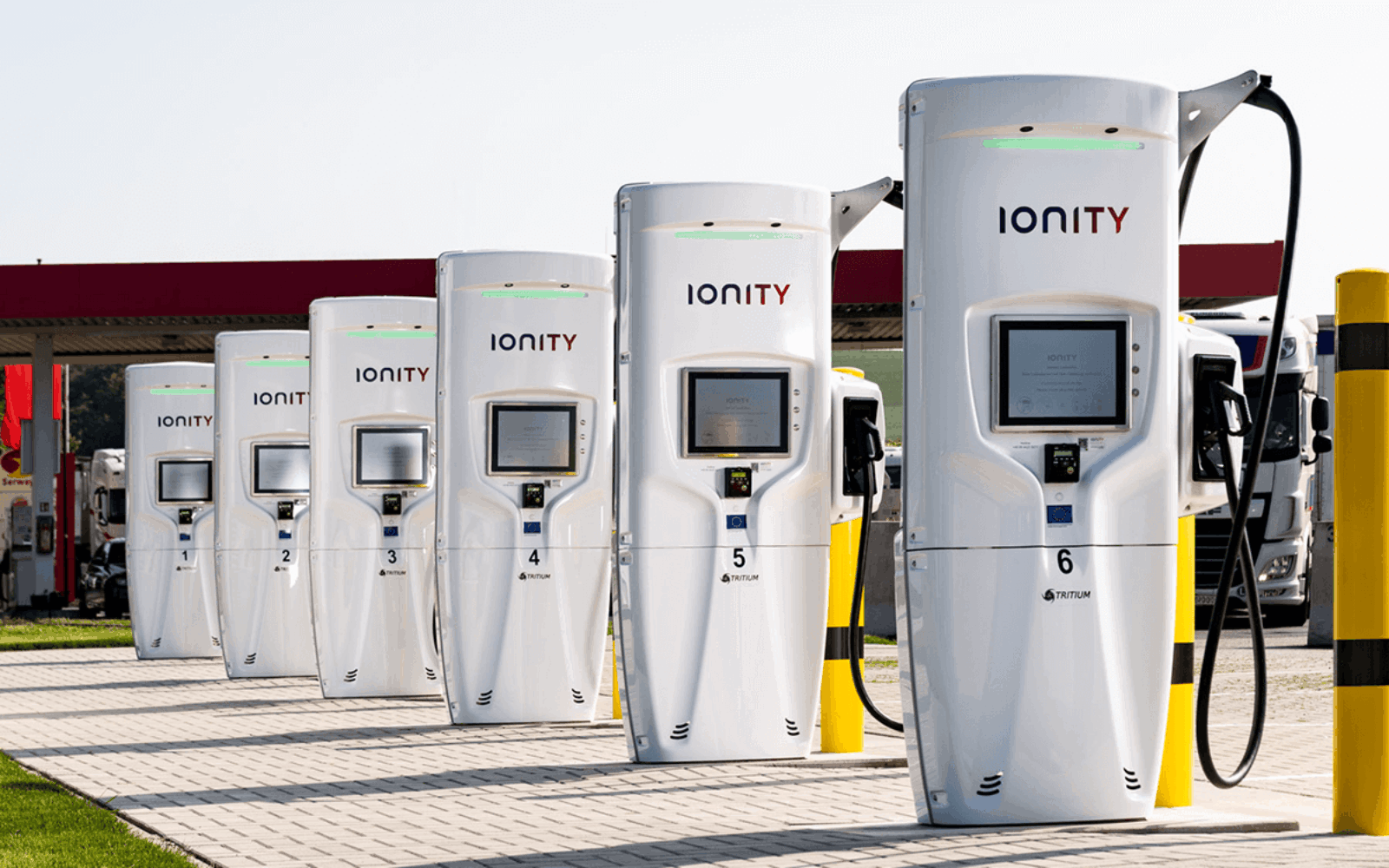 A host of energy and technology giants have issued a rallying call for the government to get behind a bid to establish an ultra-rapid EV charging network that spans the UK.

National Grid, BP and Centrica have joined seven other technology providers, industry associations and travel groups to issue a joint industry statement, citing the need for such a network to help the country meet its electric vehicle transition targets.

The UK currently intends to phase out the sale of new, conventionally-fuelled cars and vans by 2040, a target which again came under scrutiny for a lack of ambition last week.

But for this to happen, the newly-formed industry group has pointed to the need for an ultra-rapid charging network to be one of the “most convenient and cost-efficient solutions” to easing consumer concerns that remain.

The group points to figures that claim that while more than one-third (38%) of consumers considering a new car purchase would think about buying an electric car, just 2% of new car sales currently fall under the ultra-low emission category.

In addition, more than a third of households do not have access to off-street parking and some consumers remain concerned about the range of electric vehicles and the availability of public chargers.

In its statement to government, the industry group has said that a network of ultra-rapid chargers – those with speeds of between 150kW – 350kW – would complement home and workplace chargers and maximise vehicle utilisation.

That network would span the country’s strategic road network, city forecourts and fleet hubs allowing it to cater for the significant majority of road users in the UK.

“We ask that government works with us to set out a vision to significantly improve ultra-fast charging technology and ultra-rapid charging infrastructure. This should enable consumer acceptance, equality of access to consumers across the UK and efficient delivery of the enabling utility infrastructure.

“The UK will only achieve large scale uptake of electric vehicles if there is a widespread network of vehicle charging points, which are easily accessible, and can charge a vehicle at a speed appropriate to the time spent at a given location,” the statement reads.