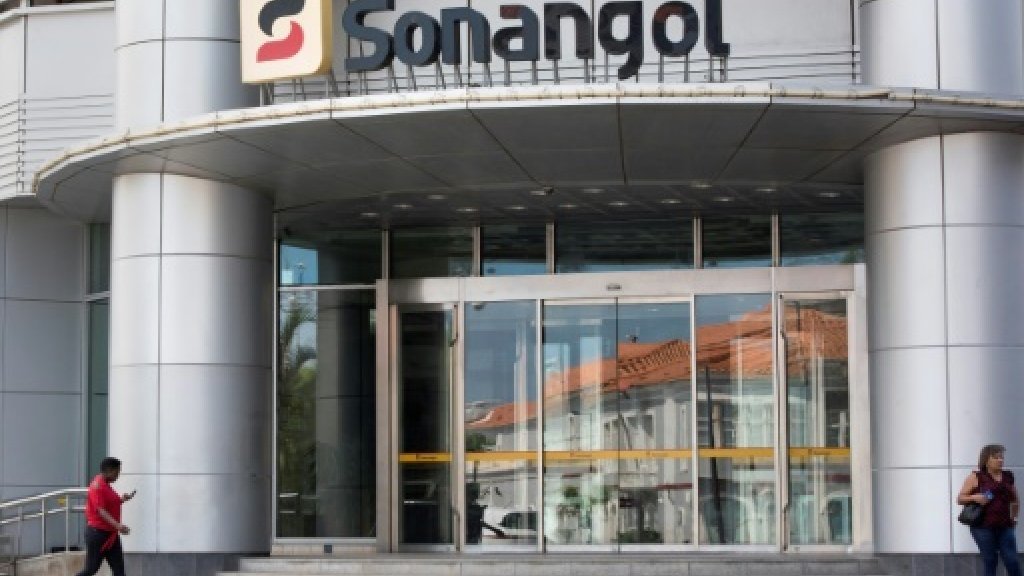 In a decree made public, Lourenco said Carlos Saturnino would be replaced by Gaspar Martins, another Sonangol board member. The statement, which also announced the sacking of other executives, did not give a reason for the dismissals but referred to the continuing fuel crisis.

In the capital Luanda, most petrol stations were filled with motorists seeking to buy a few litres of fuel. Shortages also led to power cuts in several provinces and triggered a jump in prices at those garages still holding supplies. In Luanda some stations had quadrupled prices, according to an AFP correspondent.

Despite being the continent's second largest producer, Angola is still forced to import nearly three-quarters of its petrochemical products because of a lack of refining capacity.

Sonangol blamed supply problems on a lack of foreign currency required to purchase the imported products, as well as the high indebtedness of public sector companies. A day later Lourenco complained about a "lack of dialogue" between the state and Sonangol as he met with executives at the group.

Angola regularly suffers fuel shortages, one consequence of the serious economic crisis that engulfed the country in 2014.