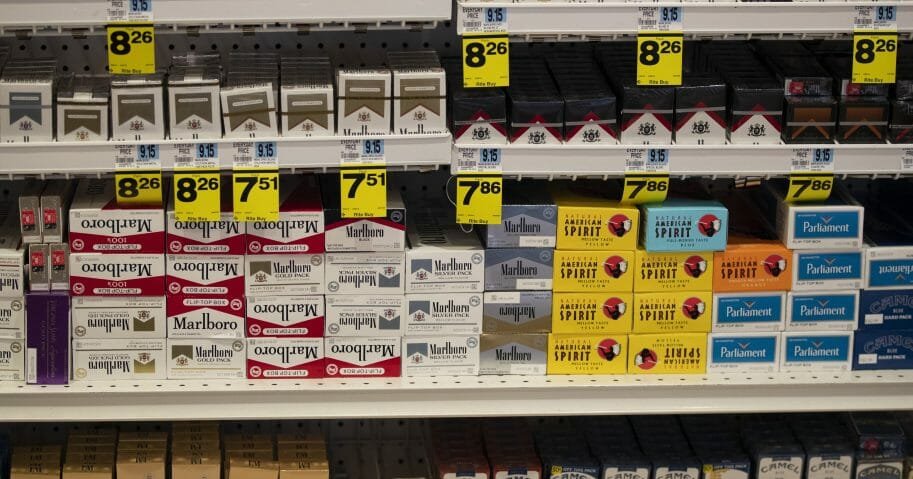 The smoke hasn’t cleared yet, but Beverly Hills is poised to become the first U.S. city to end most tobacco sales.

The City Council in the world-renowned enclave of the rich and famous unanimously indicated that it’s ready to snuff out most sales when it meets again on May 21.

The proposal currently contains a loophole allowing cigarette-loving tourists to obtain smokes at hotels. Three plush cigar lounges would also be exempt from the ordinance. The city “has always taken the lead when it’s come to restricting smoking,” Mayor John Mirisch said. “Let us try to be a light to the other cities if we can.”

Beverly Hills already restricts the sale of menthol cigarettes and other flavoured tobacco products and bans smoking in hotel rooms and restaurants. Under the proposed law, 24 tobacco-selling establishments — mainly gas stations, grocery stores and convenience markets — would have to clear their shelves of cigarettes, cigars and other tobacco products beginning in some cases as early as next year.

Gas station owners denounced the measure at Tuesday’s hearing, saying it unfairly targets their businesses and that lost revenue would likely force them to lay off employees. Some said they are considering legal action. “I’ve been doing this for 40 years, and I can tell you the main reason people pull into a gas station is for gas and cigarettes,” said John Pouldar, whose family has owned a popular Union 76 for decades.

If they can’t get both, he added, they’ll drive another mile into neighbouring Los Angeles and get gas and cigarettes — and maybe a bottle of wine, soda and chips. He estimated the tobacco ban could eat away 30 percent of his business.

Public health advocates say they sympathise but retailers must understand their industry is changing and it’s now well-known that the tobacco products they sell harm and even kill people. “The costs are enormous to the smokers themselves,” said William McCarthy, a University of California, Los Angeles, professor of health policy and management who has spent 30 years studying the effects of smoking and ways to curtail it.

“Ninety-percent-plus of smokers try to quit sometime in their lifetime but millions fail to because of their addiction,” he said.