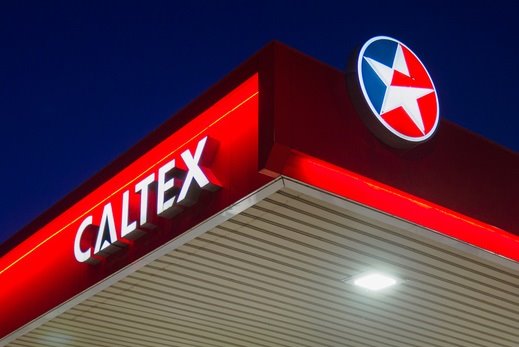 Petrol and diesel giant Caltex is looking to position itself in the growing electric vehicle market as a provider of electric vehicle charging infrastructure, with talks under way with potential partners for an EV charging station trial.

With a global transition to electric vehicles well underway overseas and expected to take off in Australia over the coming years, Caltex CEO Julian Segal told the AFR that a trial roll out of electric vehicle charging stations is on the cards for the company.

Segal says Caltex believes the uptake of EVs in Australia will be slower than some have predicted, but says the fossil fuel giant is aware that the needs of customers are changing. “We are not addicted in any way to hydrocarbons,” Segal told an annual shareholder meeting in Sydney in answer to questions from investors about Caltex’s strategy for the future, and after a 43 per cent slump in earnings over the past year.

“Now is the time for us to start piloting [electric car charging stations] and making sure that the experience of our customer is the best possible,” he said. Big oil companies are also engaging with the transition to renewables and EVs. Shell predicts that by the early 2030s, electric will dominate the transport market. Shell is also looking to establish its presence in the charging market.

While Alroe noted that an increased uptake of electric cars will forge links between the energy and transport industries as never before, fossil fuel giants such as Caltex – which has over 1,900 service stations throughout Australia – could also play a significant part to play in filling those gaps.