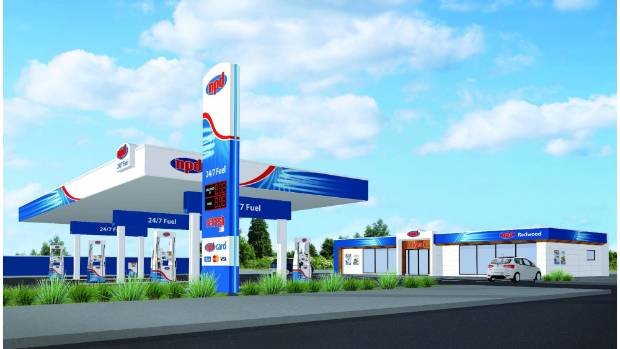 The imminent arrival of low-cost operator NPD in Green Island has been greeted with enthusiasm on social media, and industry observers say the increased competition, in conjunction with a turnaround in commodity prices, should result in prices falling from their recent historic highs.

Prices had also begun to fall following a drop in global prices for crude oil, he said. ''As Gull has led this charge in New Zealand, it's known as the 'Gull Effect'. ''Usually, the effects are quite localised - per suburb where a new, low-cost and unmanned operator has shown up - but discounts of 10c per litre are not uncommon.'' The savings arose due to reductions in overheads from the low-cost, ''no frills'' business model, he said.

He was uncertain the effects of increased competition in Green Island would spread elsewhere in Dunedin, however. ''Consumers have to balance driving extra kilometres to collect the fuel, and whatever discount they can expect to receive. ''It might not necessarily make sense to travel from Mosgiel to Green Island for those 10c, for example.''

An NPD spokesman said discounts would be made available to all customers at its Green Island outlet. ''All motorists can access and enjoy discount fuel at our self serve sites, as a result of their significantly lower capital and operational costs.''